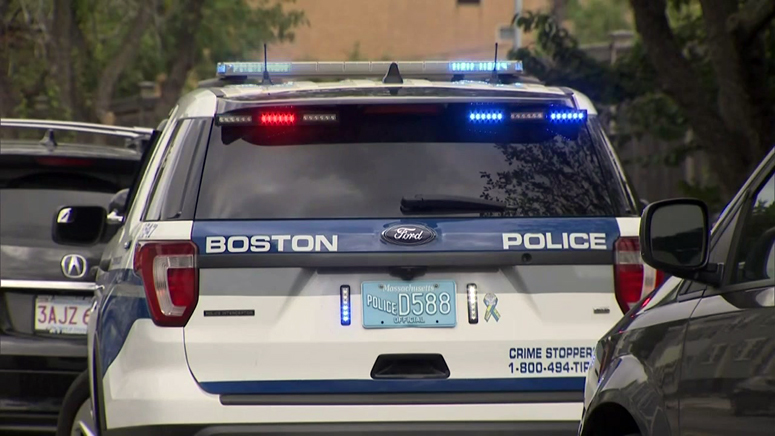 Tristan Reid, 21, of Mattapan, was arraigned Wednesday in Boston Municipal Court on charges of human trafficking, statutory rape, indecent assault and battery, posing a child in a state of nudity or sexual conduct, assault by means of a dangerous weapon, possession of child pornography, and dissemination of child pornography.

Rollins says Boston police launched an investigation earlier this year after tips received through the National Center for Missing and Exploited Children indicated someone had been disseminating multiple files depicting graphic child sexual abuse materials through Discord and Dropbox in September 2020 and October 2020.

The IP address identified in the September 2020 tip was reportedly found to be associated with Reid’s home on Hecla Street.

Investigators later learned that Reid had raped a juvenile, threatened the victim with a knife, and filmed the victim posing in the nude over a period of several days, according to Rollins. He then allegedly used Facebook Messenger to distribute the sexual abuse materials he filmed of the victim.

Reid is being held without bail pending a dangerousness hearing on Monday.