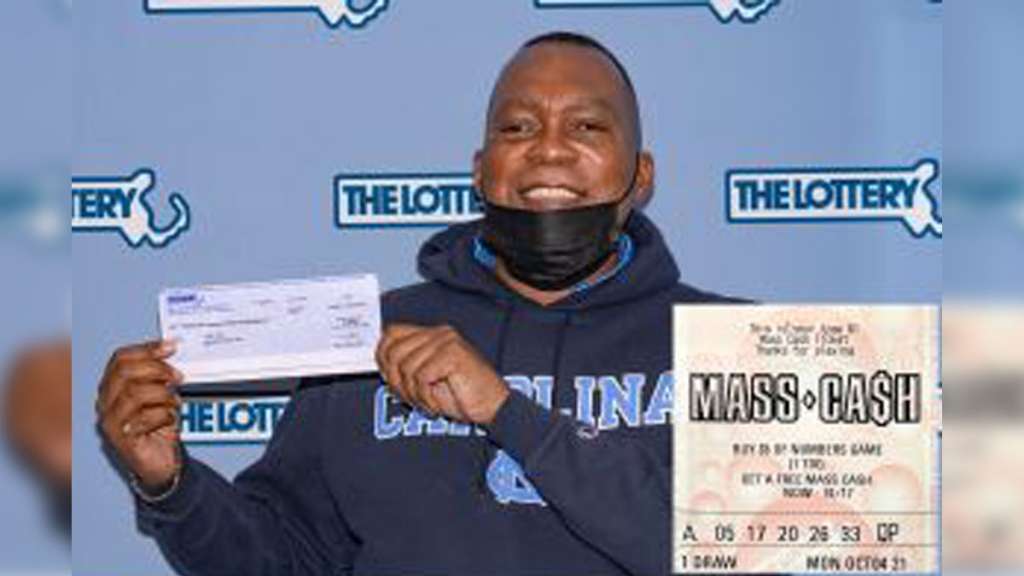 BOSTON (WHDH) - A Dorchester man has won a $100,000 Mass Cash grand prize on a free Quic Pic ticket he received as part of a Massachusetts State Lottery promotion.

As part of the promotion, when customers purchase $5 or more on a single ticket for The Numbers Game, they receive a free $1 Quic Pic ticket for the next Mass Cash drawing.

Stevie Allen received his lucky ticket Monday, the first day of the promotion, after purchasing his The Numbers Game ticket at Norwood Shell on Walpole Street in Norwood. The promotion runs through Sunday, Oct. 17.

Allen won his prize when the five numbers on his Quic Pic ticket matched those selected in the Monday, Oct. 4 Mass Cash drawing. The winning numbers were 05-17-20-26-33.

Norwood Shell will receive a $1,000 bonus for selling The Numbers Game ticket.