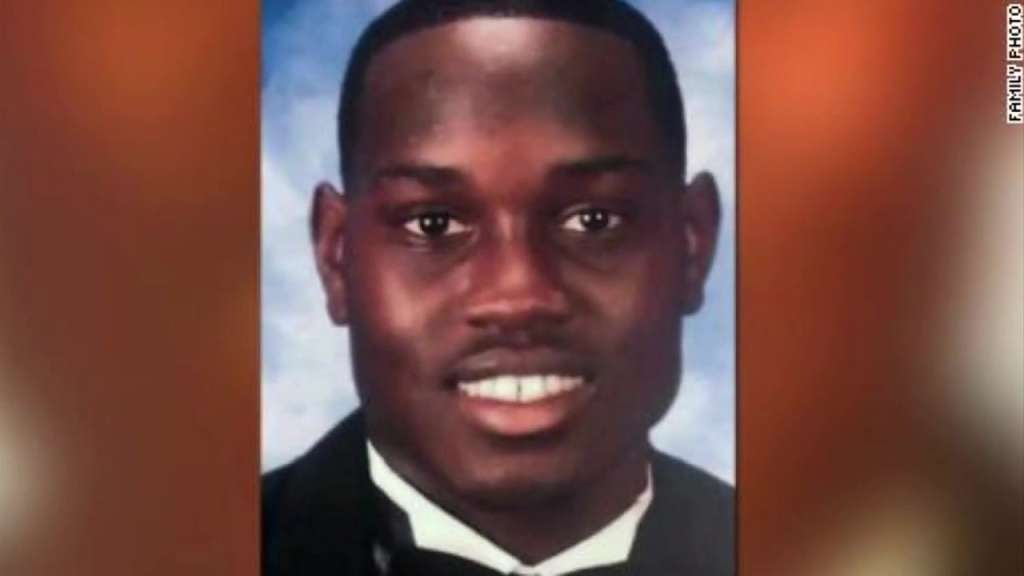 BOSTON (WHDH) - A year has passed since Ahmaud Arbery was killed in Georgia and Boston Marathon officials are urging people to honor him by walking or running 2.23 miles.

Arbery was fatally shot while running in a neighborhood outside the port city of Brunswick on Feb. 23, 2020.

“We believe everyone should be able to advance their well-being by running safely & without fear or discrimination,” Boston Marathon officials wrote on Twitter.

RELATED: Ahmaud Arbery memorialized in Georgia a year after slaying

Today, we encourage you to walk or run 2.23 miles in memory of Ahmaud Arbery, who was shot and killed while out for an afternoon run a year ago.

We believe everyone should be able to advance their well-being by running safely & without fear or discrimination.
#FinishTheRun pic.twitter.com/cLd5RiVwLh