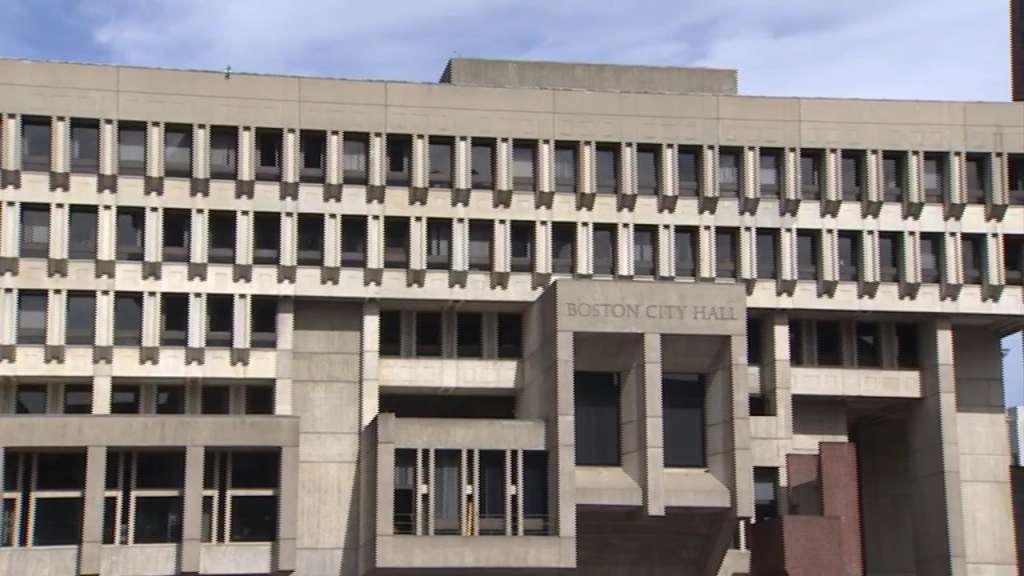 All but one Boston mayoral candidate participating in a Monday forum said they’d support rebuilding the bridge to Long Island, the harbor island that housed substance use and homelessness services, and several voiced support for making at least some MBTA service free for low-income riders.

All six also said they would support Boston opting out of the state’s mosquito-spraying program, in the wake of reports that toxic chemicals known as PFAS had been detected in pesticides that are intended to prevent eastern equine encephalitis, and each backed the idea of a citywide composting program that would provide composting buckets to every Boston household.

Asked by ELM President Elizabeth Henry to use a scale of one to ten — from not important at all to “your most important issue” — to rank where the environment stands “in the list of issues you’re running on and you will focus on as mayor,” only Essaibi George did not answer with a 10.

Wu was the only candidate who voiced opposition to the idea of rebuilding the Long Island Bridge, which was abruptly closed in 2014 after it was deemed unsafe, cutting off access to the shelter and recovery programs there. Boston and Quincy officials have clashed over plans to construct a new span.

“Not in the short-term,” Wu said, responding to a question over whether the bridge should be rebuilt. “There are much more uses and more urgent ways to address this crisis with the $100 million-plus that it would inevitably take, and we haven’t seen a clear plan for how this would plug into our city’s opiate crisis. Better things to do with that funding.”

Campbell and Janey both brought up the possibility of ferry service to Long Island.

Janey and Wu each said yes when asked if they backed making the T free for all low-income residents. The MBTA is a state-operated agency, and the transit agency’s oversight board votes on its fares.

Wu said she’d want to “start with buses and go from there” and Janey said she is “delivering a free bus now as mayor, connecting a major economic corridor from Mattapan Square to Grove Hall to Nubian Square.”

Campbell noted that her transportation and environmental plan calls for making buses free in the city.

“All routes, all buses,” she said. “This is the equity issue that we could do in the city of Boston and make happen with the T and new investments.”

Barros said the transit system should be “as affordable and accessible to as many people as possible, but those of us who can pay should continue to invest in transit.”

“I can pay for it, I will continue to pay for it, but for our low-income residents, we need to make sure that it’s free and accessible, and there are certain bus lines that need to be free,” he said.

Essaibi George said she supports “the concept and the idea of a free T” but that Boston should “do it in a very limited and focused way, and then have discussions around proper investment to roll it out further.”

Offering free MBTA services comes with a financing challenge since fares are a major source of revenue for the T, which has had chronic budget-balancing issues, and developing state funding to offset fare revenue losses would likely require building an alliance that involves lawmakers whose districts are not served by the T.

On another MBTA-related topic, all the candidates agreed that they would press the state to connect the T’s Red and Blue lines at the Charles/MGH stop.