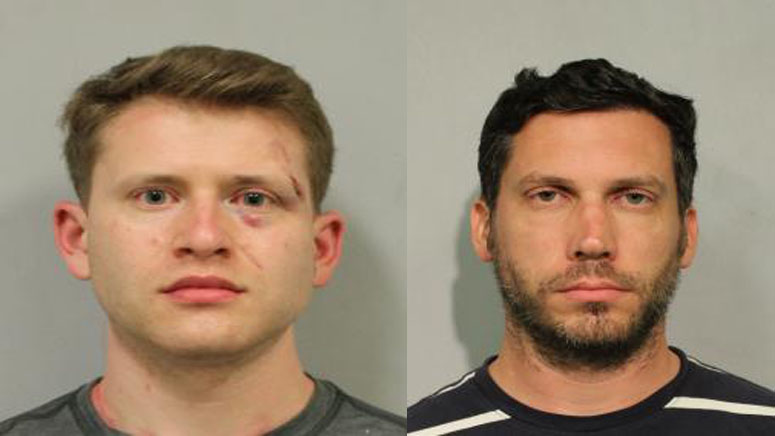 HONOLULU (AP) — Two visitors from the U.S. East Coast were under arrest for manslaughter after a deadly fight at a Hawaii vacation rental, police said.

A preliminary investigation found that an argument between the men turned physical, police said.

Alexander Germany-Wald, 31, of Boston, and Benjamin Fleming, 37 of Pittsburgh were arrested on suspicion of manslaughter. They had not been charged as of Tuesday morning, said Lt. Edwin Buyten. They couldn’t be reached for comment at a cellblock where they were being held pending further investigation. It wasn’t clear if they have attorneys.

The identity of the victim was being withheld pending positive identification and notification of next of kin.