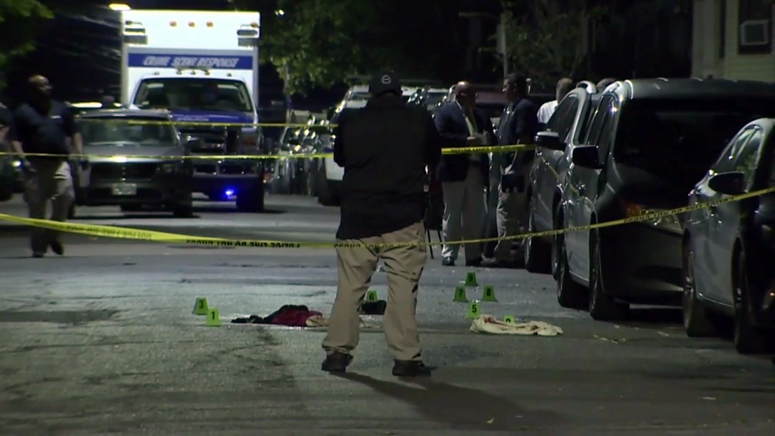 Officers responding to a report of a person stabbed in the area of 36 West Eagle St. about 11:30 p.m. found Carlos Ramos, of East Boston, suffering from multiple stab wounds, according to Boston police.

Ramos was rushed to a nearby hospital, where he was later pronounced dead.

Anyone with information is strongly urged to contact Boston Police Homicide Detectives at (617) 343-4470.