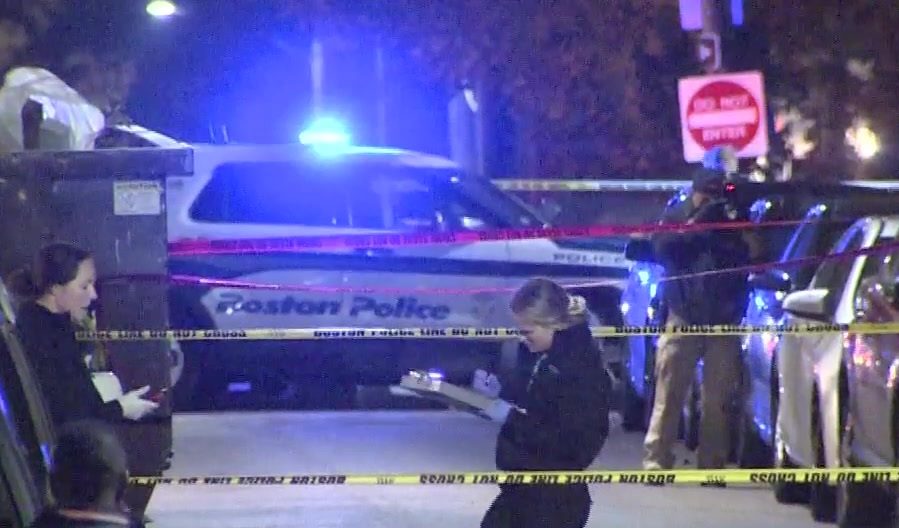 BOSTON (WHDH) - Boston police have identified the 48-year-old woman who was killed in a shooting in Mattapan on Tuesday night.

Officers responding to a report of a person shot on Deering Road around 11 p.m. found Rosa Hicks, of Allston, suffering from apparent gunshot wounds, according to Boston police.

Hicks was transported to a local hospital, where she was later pronounced dead.

A man who had sustained a non-life-threatening gunshot wound transported himself to a local hospital for treatment, police said.

This shooting occurred about a mile away from where a barricaded suspect opened fire at officers, wounding three of them on Tuesday.

Anyone with information is urged to contact the Boston Police Homicide Detectives at 617-343-4470.