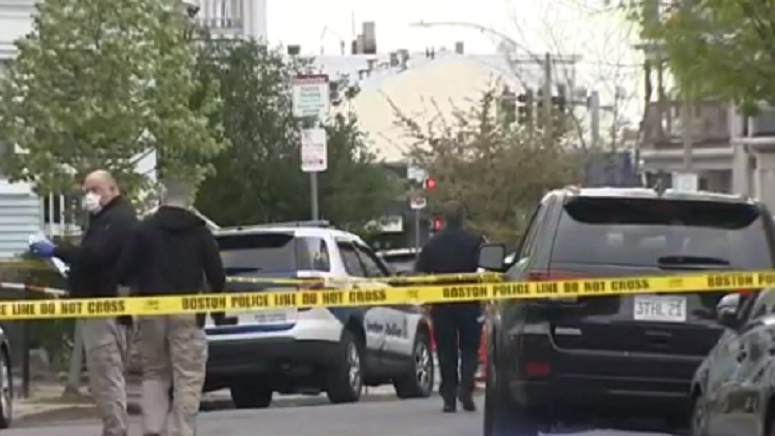 BOSTON (WHDH) - Boston police have identified the two women who were fatally stabbed in Dorchester on Sunday.

Officers responding to a reported stabbing in the area of 26 Taft St. in Boston pronounced Jahairi Majido Dealto, 42, of Dorchester, dead at the scene. Fatima Yasin, 27, of Dorchester, was taken to a nearby hospital, where she was pronounced dead, according to Boston police.

Two minor children were taken to a hospital for evaluation.

Marcus Chavis, 34, of Dorchester, was ordered held without bail Monday on murder charges.

Boston police continue to investigate the crime. Anyone with information is asked to call Boston Police Homicide Detectives at 617-343-4470.