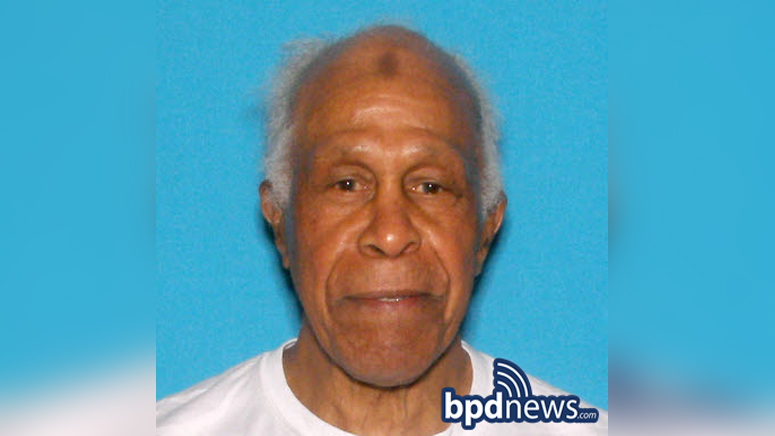 BOSTON (WHDH) - Boston police are asking for the public’s help in finding a missing 83-year-old man with dementia.

Fard Ahmed was last seen in the area of 131 Eustis Street in Roxbury around 11 a.m. Monday, according to a release issued by police. He is known to spend time on Southern Avenue.

Ahmed is described as a black man who is 5 feet, 5 inches tall, and weighs about 155 pounds.

He was last seen wearing a black jacket, gray pants and a green baseball cap.