Boston ranked one of the worst retirement cities, according to study 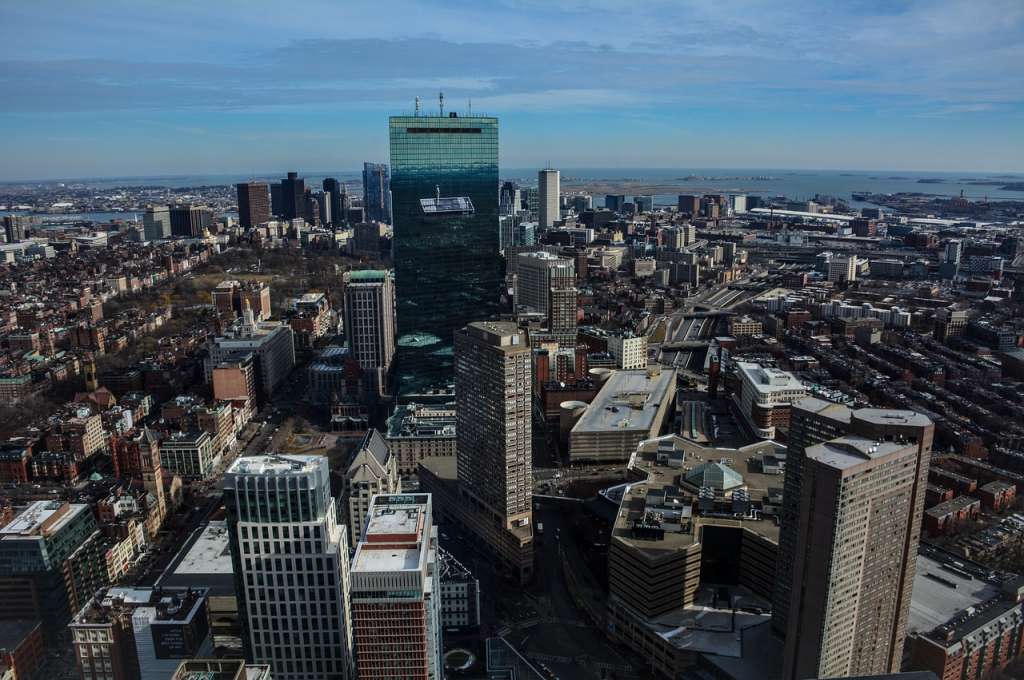 BOSTON (WHDH) - Boston is ranked one of the worst cities to retire in, according to a study from Home Bay.

The study compared the 50 most-populous U.S. metro areas across several metrics including the percent of the metro area population that is 60 years or older and the number of statewide certified Medicare providers per 100,000 residents. Boston is among the 10 worst retirement cities with a score of 77.77%.

The other worst retirement cities include:

The study found, overall, the bottom 10 have a higher cost of living compared to other metros.

The top 10 best retirement cities include: