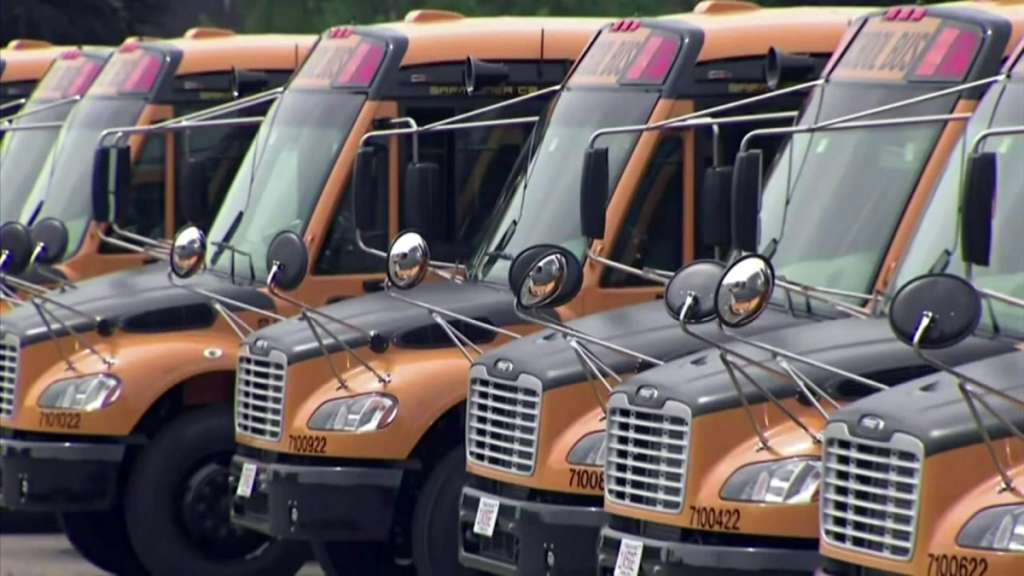 BOSTON (WHDH) - Boston Public School officials say they confiscated a loose bullet that was found inside a student’s backpack Tuesday.

The bullet was found during a bag check at TechBoston Academy and officials say they do not believe the student intended to bring it on campus, according to a BPS spokesperson.

Though he is not believed to be a threat to the school or community, he will still be summonsed to court under the BPS code of conduct.

The school day was not interrupted by the incident.