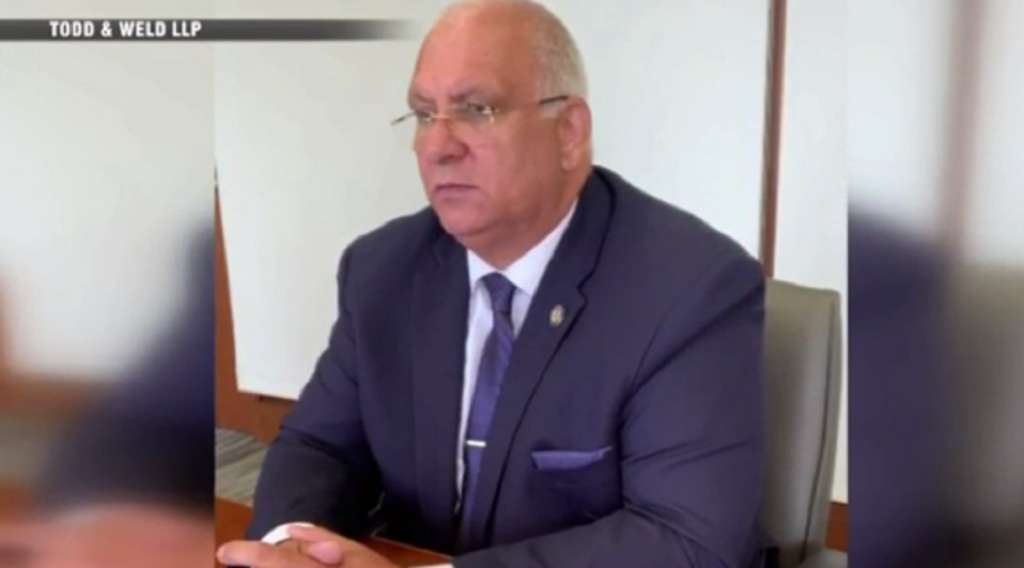 Former Mayor Marty Walsh appointed White as police commissioner after then-Commissioner William Gross retired, but after allegations of domestic violence surfaced White was put on leave. An independent city investigation uncovered internal affairs reports on allegations of domestic violence in the 1990s, including one incident involving an ex-wife.

White said he discussed the allegations with Walsh, who has denied knowing about them. And White has said the allegations are unfounded, and his daughter and former sister-in-law said in videotaped statements that he did not abuse his ex-wife.

White requested to have a public meeting with Janey, but she said she will meet him in private. Janey did not agree to an interview with 7NEWS, but in an interview with WGBH, Janey said she wanted to “move our police department forward” while also looking at the new statements.

“My team is looking at these videos as we speak, we will certainly consider all information,” Janey said. “I’m not sure why this information wasn’t captured in the investigation.”