Boston’s new mayor is picking the members of her cabinet 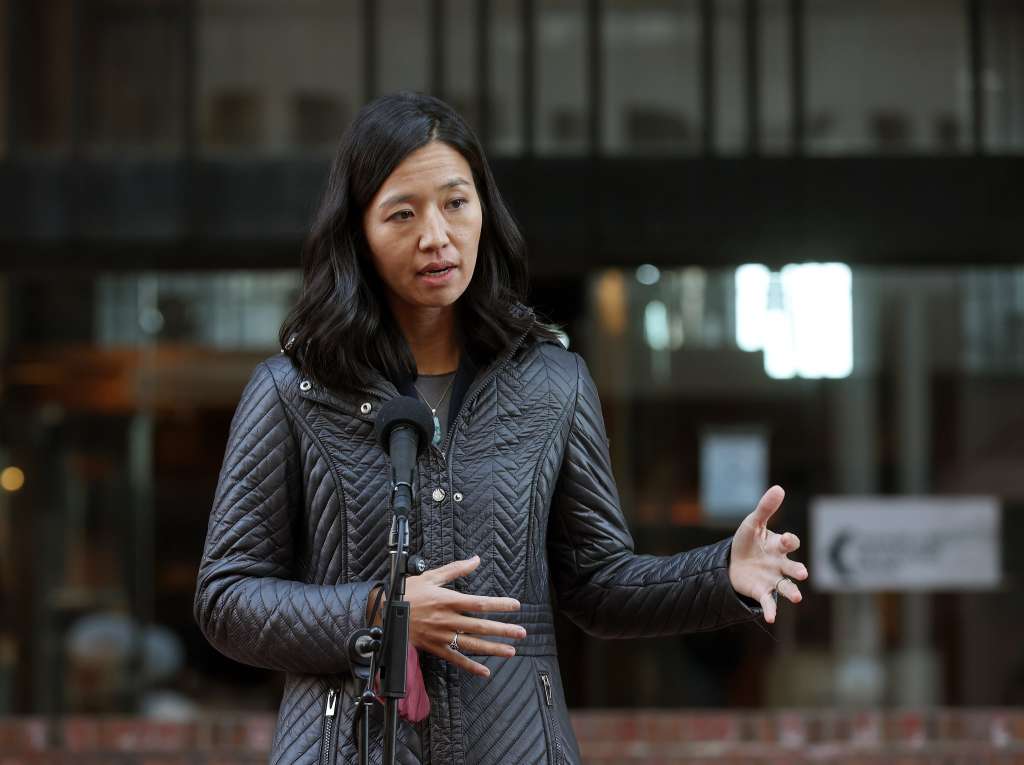 BOSTON (AP) — Boston’s new mayor is picking the members of her cabinet.

Idowu will lead the city’s efforts to advance neighborhood economic development, support business growth and formation and spearhead reforms to city contracting. Wu said the goal is to close the racial wealth gap and expand equitable job and business opportunities for Boston residents.

Wu also announced that the interim chief of economic development, Midori Morikawa, would continue to serve in the role through the end of the year, then take on a new city role supporting neighborhood economic growth.