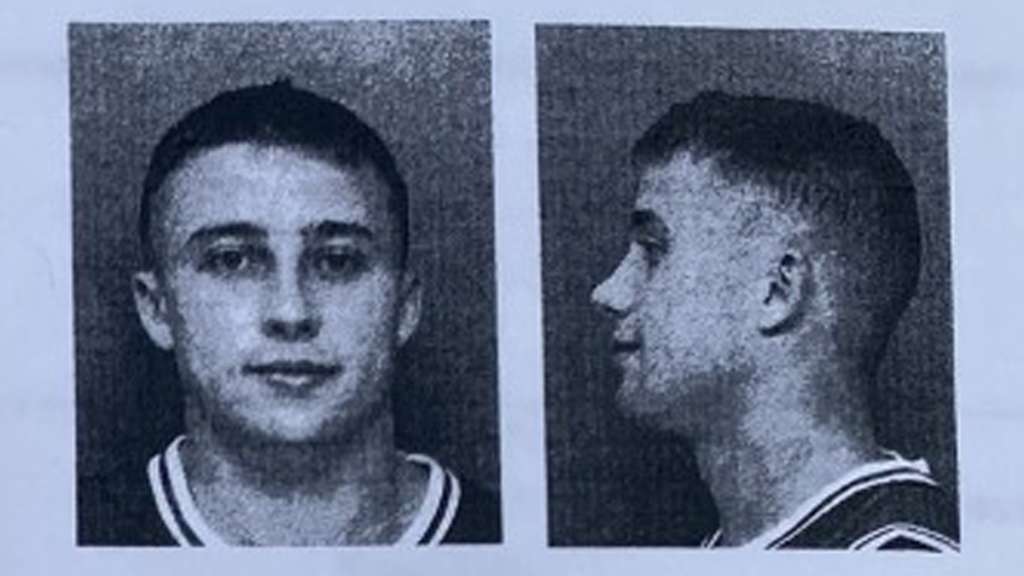 BOSTON (WHDH) - A Braintree man is set to face a judge after police say he threw a water bottle at Kyrie Irving following the Brooklyn Nets win over the Boston Celtics at TD Garden on Sunday night.

Cole Buckley, 21, is slated to be arraigned in Boston Municipal Court Wednesday on a charge of assault and battery by means of a dangerous weapon, according to Boston police.

As Irving walked off the court following the Nets’ 141-126 victory over the Celtics, Buckley allegedly threw a Dasani water bottle at him.

“(It’s) just underlying racism, and treating people like they’re in a human zoo,” Irving said after the incident. “Throwing stuff at people, saying things. There’s a certain point where it gets to be too much… As a Black man playing in the NBA, dealing with a lot of this stuff, it’s fairly difficult. You never know what’s going to happen.”

That same night, another fan was arrested for allegedly assaulting a police officer.

A fan threw popcorn at Russell Westbrook during a game between the Washington Wizards and the Philadelphia 76ers, another fan spit on Atlanta Hawks star Trae Young during a game against the New York Knicks, and in the latest incident, a fan had was tackled after running onto the court during a Wizards/76ers game.