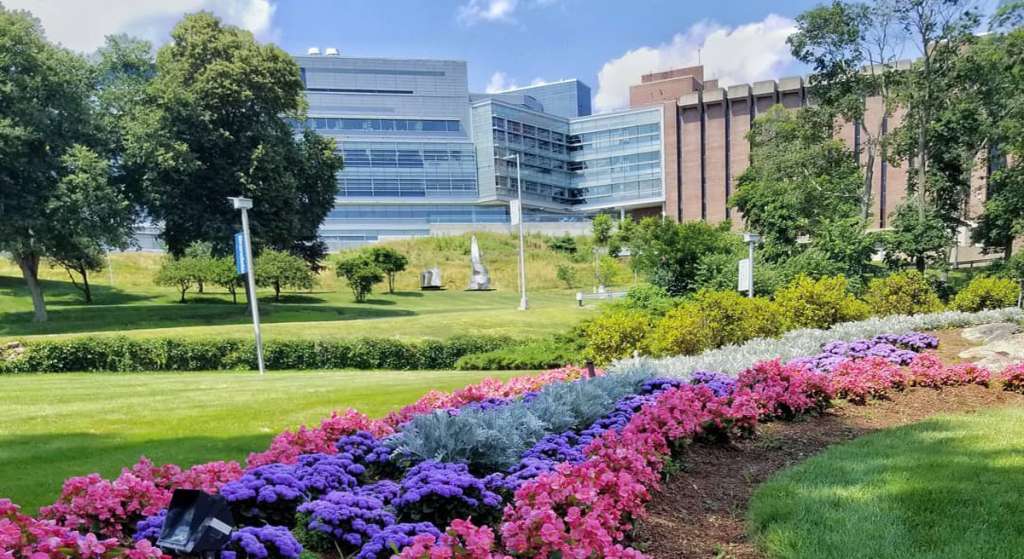 WALTHAM, MASS. (WHDH) - Brandeis University in Waltham has released an “Oppressive Language List,” as well as recommendations for more neutral language, in an effort to promote a more inclusive campus.

“Rule of thumb,” “policeman,” “spirit animal,” “picnic,” “lame,” and “ladies and gentleman,” are among the commonly used words and phrases that have been deemed oppressive by students and faculty within the university’s Prevention, Advocacy & Resource Center.

“PARC recognizes that language is a powerful tool that can be used to perpetrate and perpetuate oppression. As a community, we can strive to remove language that may hurt those who have experienced violence from our everyday use,” a statement on PARC’s website reads. “These recommendations for more-neutral language are brought forth by students who have been subject to violence or who have worked with others who are healing from violence, as well as students who have sought out advanced training for intervening in potentially violent situations.”

The university stressed that the list is meant to be a tool to share information and suggestions and that the use of suggested alternatives is not an expectation or requirement for students and staff.

For example, the school says the term “rule of thumb” can be replaced with “general rule” because the “expression allegedly comes from an old British law allowing men to beat their wives with sticks no wider than their thumb.”

“Policeman” can be replaced with “police officer” because the term “lumps all people under masculine language or within the gender binary,” according to the school.

A suggested alternative to the word “picnic” is “outdoor eating” because picnic has been “associated with lynchings of Black people.”

“Spirit animal” is also now frowned upon and “favorite animal” should be used in its place because “in some cultural and spiritual traditions, spirit animals refer to an animal spirit that helps guide and/or protect a person through a journey.”

The list was released as part of PARC’s Response to Anti-Blackness.