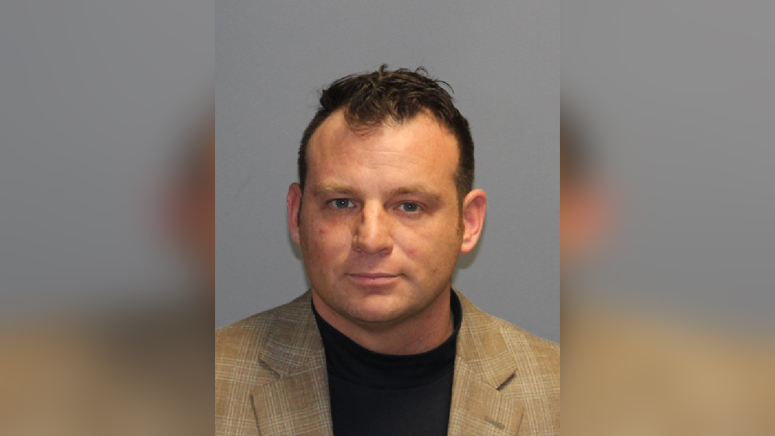 BRIDGEWATER, MASS. (WHDH) - A Bridgewater State University professor was rearrested Wednesday on two new cases after he was originally arrested on charges of rape and indecent assault and battery.

Nicholas Pirelli is being held on a total of $6,000 bail on charges of human trafficking, sexual conduct for a fee, dissemination of obscene matter, and criminal harassment, according to police.

All victims in these cases are university students.

Pirelli was on leave after a female student went to police last week with an allegation of inappropriate sexual conduct, which the school confirmed.

All of his classes are being reassigned to other faculty members, the school said in a statement. He has been asked to refrain from coming to campus without first speaking to university officials.

Should he post bail he will have to wear a GPS monitoring bracelet and stay off of the BSU campus.