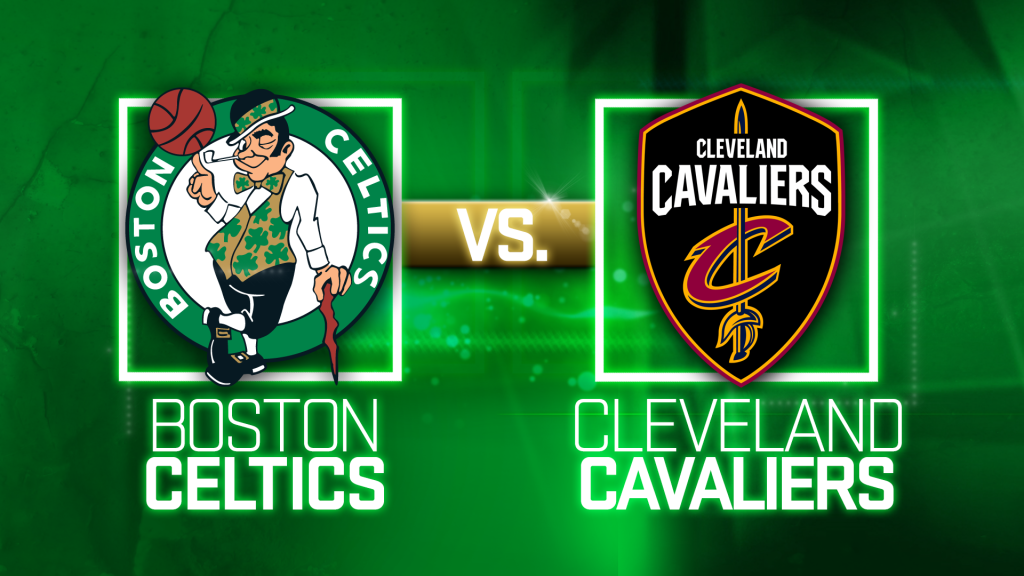 Robert Williams III added a career-high 21 points along with 11 rebounds and seven assists, and Jayson Tatum had 18 points.

“Tonight was taking advantage of the coverage,” Boston coach Ime Udoka said about Brown. “He had some big guys on him.”

It was Brown’s second straight game with 30 points or more.

“It’s one of the better days I’ve had since I’ve been back,” said Brown, who has been out twice with a bothersome right hamstring, including five games this month.

Darius Garland led Cleveland with 28 points, and Kevin Love had 18. The Cavaliers were missing starters Isaac Okoro, Evan Mobley and Jarrett Allen and five other players in the NBA’s health and safety protocol.

Also short-handed, Boston signed 40-year-old Joe Johnson to a 10-day contract Wednesday. The crowd chanted “We Want Joe! “We Want Joe!”” and broke into a loud cheer when he got off the bench and came into the game. He got a huge ovation when he hit a fallaway jumper in the final minute.

“A lot of memories,” said Brown of watching Johnson play for the Hawks when he was growing up in Atlanta. “A lot of (playoff) runs. In Atlanta, I got to go to a lot of those games.”

Down 23 points, the Cavaliers cut it to 10 at 85-75 on Garland’s basket — the first of the final quarter — but Williams had a steal and breakaway dunk that sparked the crowd and started an 8-0 spree.

Cavaliers: Lamar Stevens, Dylan Windler, Denzel Valentine, RJ Nembhard and Ed Davis also are in protocol. … They missed nine of their first 10 on 3-point attempts. … They signed forward Tre Scott from the G League Cleveland Charge to a 10-day contract via the NBA’s hardship exception. … Garland and Osman were each whistled for a technical.

Celtics: Williams returned to the starting lineup after missing the last game for personal reasons. … Udoka said the team is still in a “holding pattern waiting for two negative tests” on the seven players that are in COVID protocol, which includes starting center Al Horford and forward Grant Williams, who plays extended minutes.

Seven-foot-6 center Tacko Fall, who saw limited action the past two seasons with Boston but was a fan favorite, made his first career NBA start due to Cleveland’s limited roster. He got a loud ovation when he was introduced, and there was a spattering of cheers when he did something positive during the game.

“I’m not here, I’m a Cav now,” Fall said. “But Boston is always going to mean a lot to me. This is almost like a second home for me. Coming from a different country and my first time being a pro, and how I was embraced here, it’s just a place I feel like I can always come back and call it home.”

Celtics: At Milwaukee on Saturday.