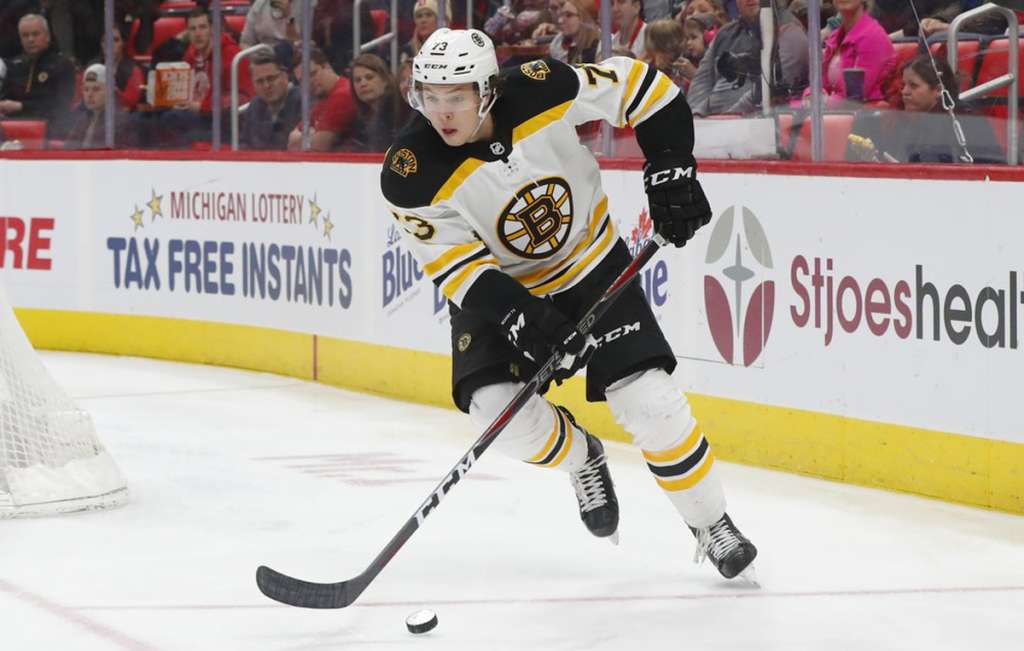 RALEIGH, N.C. (AP) — Boston Bruins defenseman Charlie McAvoy cleared the NHL’s COVID-19 protocol and is in the lineup for Tuesday night’s playoff game against the Carolina Hurricanes, a surprise reversal after coach Bruce Cassidy had said he’d miss Game 5 earlier in the day.

McAvoy was a late scratch for Sunday’s Game 4 and was set to join fellow defenseman Hampus Lindholm in being out. But McAvoy traveled down this afternoon and was spotted entering PNC Arena, then joined his team for warmups as the Bruins tweeted McAvoy had cleared the protocol.

McAvoy has two assists in the series with key roles on the Bruins’ power-play and penalty-kill units.

Lindholm hasn’t played since being leveled on a jarring shoulder-to-chest hit from Carolina’s Andrei Svechnikov in the Game 2 loss. Cassidy said Lindholm didn’t travel to North Carolina for Game 5.

Both teams are unbeaten on home ice in a series tied at 2-2.