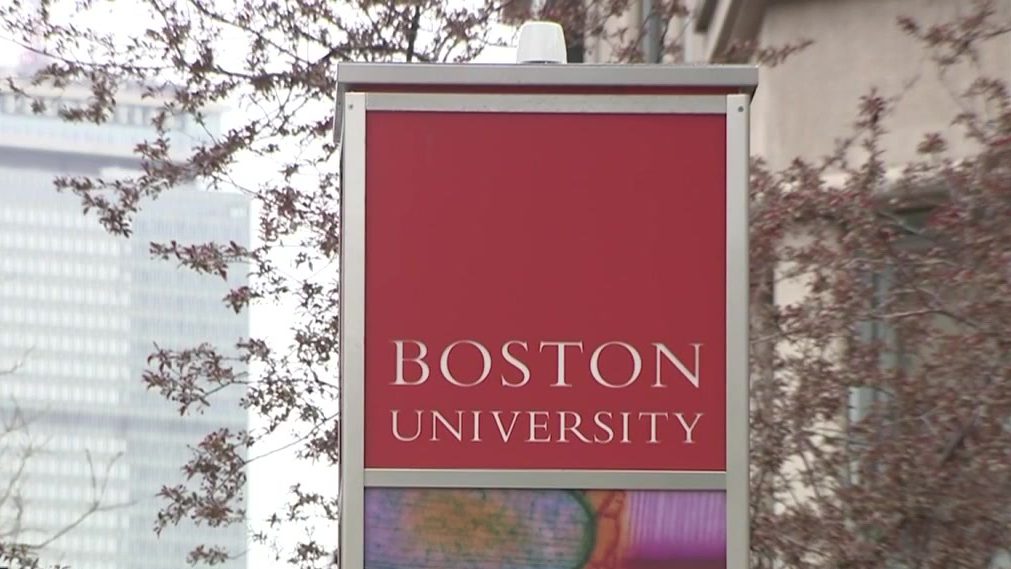 BOSTON (WHDH) - The Boston University Police is searching for a woman who they said is a suspect in a stabbing that occurred on campus Thursday night.

The suspect is described as a 35-year-old Asian female of slim build with shoulder-length black hair. Anyone with information about this incident or the location of the suspect is asked to call BU Police at 617-353-2121.

BU Police previously said that at around 8:40 p.m. Thursday, they responded to an assault at 855 Commonwealth Avenue. When they arrived, they found a person injured from an apparent stab wound, which they determined to be non-life-threatening. BUPD said they suspect this is interpersonal violence between two people who knew each other, and don’t believe there’s a danger to the public.

Police said they know the identity of the suspect and are working to find her. She is not believed to be on campus.