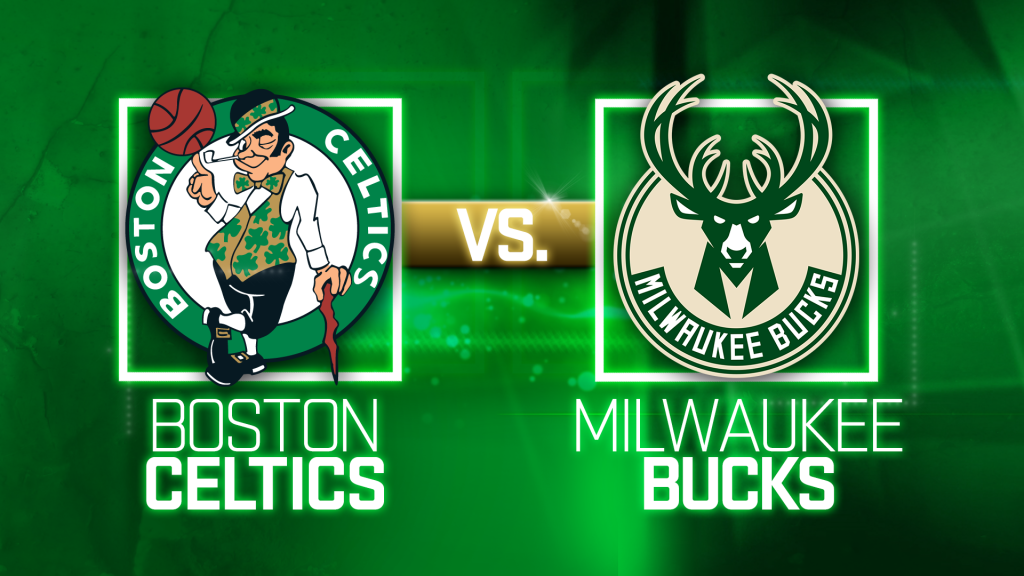 MILWAUKEE (AP) — Milwaukee Bucks forward Khris Middleton will miss at least two more games in the Eastern Conference semifinal series with the Boston Celtics as he recovers from a sprained medial collateral ligament in his left knee.

Middleton hasn’t played since injuring his knee in Game 2 of the Bucks’ five-game, first-round victory win over the Chicago Bulls.

The Bucks and Celtics are tied 1-1 heading into Game 3 on Saturday in Milwaukee. Bucks coach Mike Budenholzer acknowledged after practice Thursday that Middleton wouldn’t play either of the next two games, but was upbeat about the three-time All-Star’s long-term prognosis.

“We feel really good about where he is,” Budenholzer said. “We continue to hope he makes progress.”

When he was asked about the possibility that Middleton could play later in the Celtics series, Budenholzer replied, “We’ll see.”

Budenholzer also said reserve guard George Hill is “getting close” and participated in most of Thursday’s practice. Hill hasn’t played at all in the postseason due to an abdominal strain.

“We’ve just got to see how he comes out of that,” Budenholzer said.

While the Bucks will continue to be missing one of their top players for the next couple of games, the Boston Celtics are hopeful they will have guard Marcus Smart back for Game 3.

“We’re just dealing with the last part of it, and that’s getting that restriction off of the knee and the joint so I can be able to bend,” Smart said in a Zoom session from Boston. “Once that goes away, I should be back to myself. Everything else is healing up the right way.”

Celtics coach Ime Udoka said “we’ll know more tomorrow, how he reacts to what he did today.”

Smart said the injury is similar to an issue he faced in the regular season. The NBA defensive player of the year missed six games in January due to a quadriceps problem. He added he’s also dealing with fluid in his knee.

“It’s literally the exact same one in the exact same spot,” Smart said. “Just reaggravating the same injury I’ve been dealing with. As we all know, injuries like that, they kind of linger.”

Smart said the injury is particularly bothersome when he tries to get into a defensive crouch.

“That’s what’s kind of keeping me back, because of the fluid on the knee that is restricting that movement to really bend down as much as I need to, especially to get into a defensive stance and explode and push off. It’s kind of hard to get out there and play when you can’t do that.”