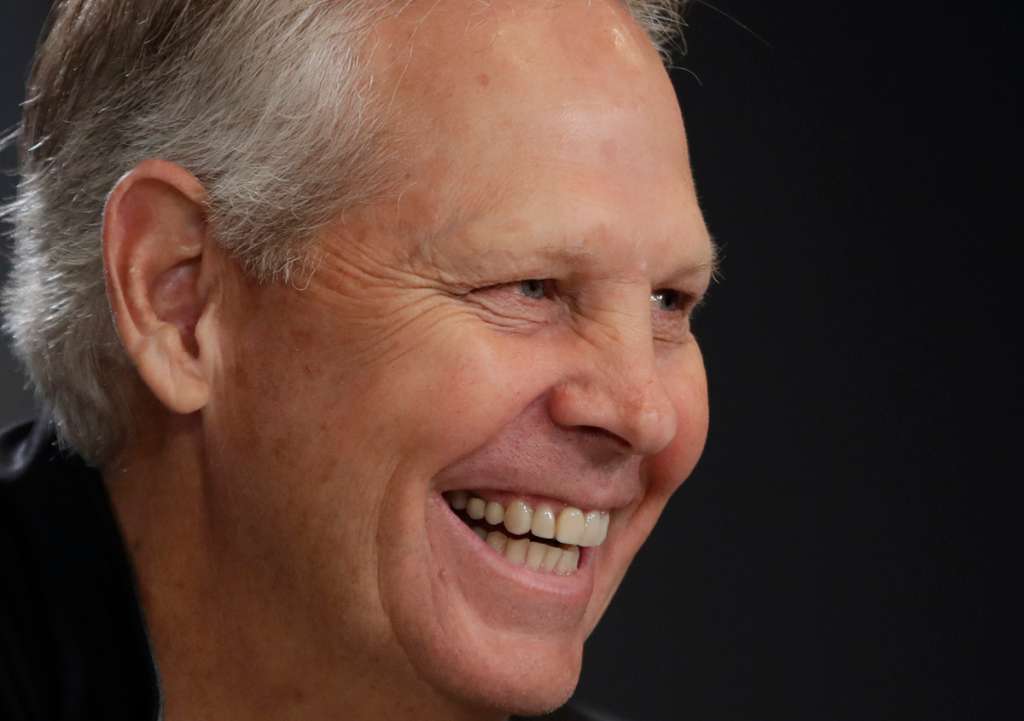 BOSTON (WHDH) - The Celtics stars are young, they are talented and they came to Boston straight out of college.

Six years ago, the Celtics drafted forward Jaylen Brown from UC Berkley, and the following year in 2017, Jayson Tatum came to town from Duke as the number three pick.

‘It was the best feeling I have ever had in my young life. I’m only 19,” Tatum said then. “It was the moment I’ve always been dreaming about.”

Both were drafted by the then Director of Basketball Operations, Danny Ainge but he had to dismantle a championship team to get them.

“Timing is everything right? I mean it’s always easy to say what your plan is and what you want to do but you have to have other teams willing to do things to help you fulfill your plan to rebuild and to move forward,” he said.

Ainge took some heat from some fans for trading two big stars — Paul Pierce and Kevin Garnett. In return, he got draft picks which he used to snag Brown and Tatum. Ainge was building for the future and the future is now.

Fans appreciate Ainge’s contribution to the team even though he retired last year and then quickly took a job with the Utah Jazz.