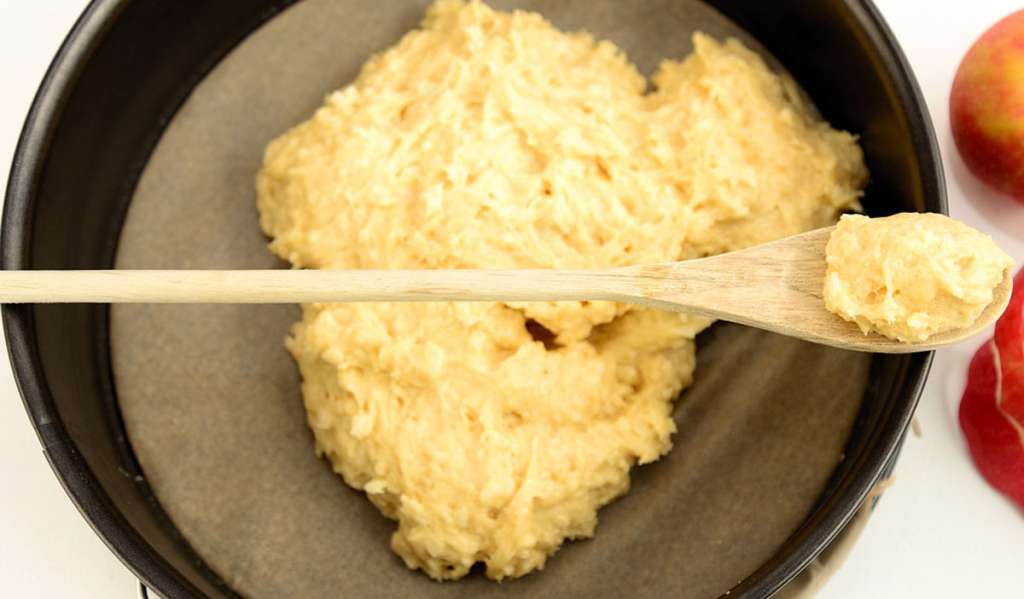 Image by congerdesign from Pixabay

BOSTON (WHDH) - A variety of brands of raw cake mix have been linked to an E. coli outbreak in 12 states, including Massachusetts, according to the Centers for Disease Control and Prevention.

The illnesses, which first started to be reported on Feb. 26, have sickened people between 2 and 73 years of age. One person has developed a type of kidney failure called hemolytic uremic syndrome and no deaths have been reported.

“Of the eight people interviewed, six (75%) reported tasting or eating raw batter made with a cake mix. People reported buying different varieties and brands of cake mix,” the CDC said in a post on its website.

The CDC noted that the true number of sick people in the outbreak is likely much higher than the number reported.

People are now being urged not to eat raw cake batter, whether made from a mix or homemade.

The U.S. Food and Drug Administration is assisting the CDC with its ongoing investigation.