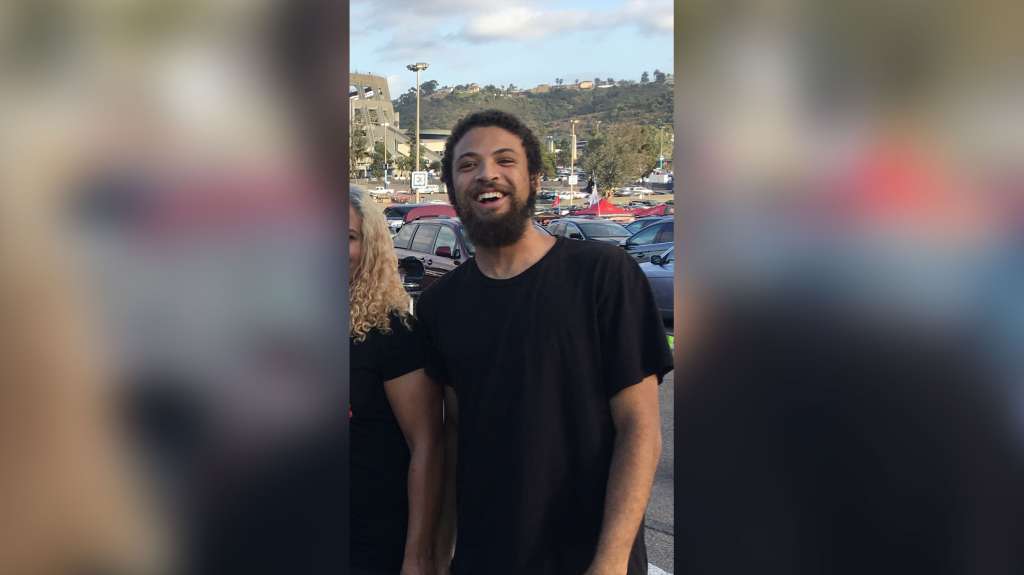 (CNN) — A California city announced a $4 million settlement of a federal lawsuit with the family of Miles Hall, a 23-year-old Black man who was shot by police last year while having a mental health episode.

“The events of the day were tragic and difficult for all involved — the Hall family, the Walnut Creek community, and the police officers called to the scene,” the city of Walnut Creek said in a Friday news release. “While the City recognizes the continuing loss for the Hall family, it is the City’s sincere hope that settlement of this civil lawsuit will provide a step towards healing.”

A long court battle, the city’s attorney Noah Blechman said in the release, “is not in the best interest of anyone involved.”

The settlement, Hall’s mother says, does not mean justice for her son. But it means the family can move on from legal proceedings and focus on the work they’ve started through the Miles Hall Foundation, pushing for a reformed response to mental health emergencies.

A long history with police

On June 2, 2019, Walnut Creek 911 received several calls about Hall threatening family members and walking around the neighborhood with a long metal pry bar, causing a commotion.

Of the five people who called 911 that day, four told dispatchers Hall had mental health problems, according to recordings released by police late last June.

When officers arrived, Hall had left his home and was out on the street, with a red bandana over his face, still holding the pry bar. Officers called out his name and he began running in their direction, security camera footage shows. One officer fired several bean bag rounds but when those failed to stop Hall, two officers fired their weapons, according to a police news release.

Hall was taken to a nearby hospital, where he later died. The district attorney’s investigation into the shooting will likely be complete and released to city officials by the end of the year, police say.

His mother, Hall, said she had been communicating with police long before the 911 calls came in that day. She did that, she said, to make sure they knew her son had mental health problems and that he had never acted out violently — so that there would never be an outcome like this one.

“People still need the police, we still need them to help and answer calls,” she said. “But I mean, is it worth it when it could result in the death of your child? I say no.”

In a police video released following the shooting, police said they had been involved on several other calls regarding Miles Hall. He had “no significant criminal history and the majority of these incidents were handled as mental health issues and not criminally prosecuted,” Walnut Creek Police Lt. Tracie Reese said in the video.

“The police were aware that Miles was mentally impaired,” says John Burris, the Hall family attorney. “The family was engaged with the police to protect their son from being shot and killed by the police.”

“But point of fact is, the very thing they were protecting from actually happened.”

‘This is an opportunity’

City leaders say that, following Hall’s shooting, they began re-thinking what the response to mental health emergencies should look like and are working with county experts to come up with a non-law enforcement program that would tackle non-violent crises.

In the release following the settlement, the city said it’s allocated $600,000 toward efforts to better train officers and city employees, create a Diversity and Inclusion Task Force and provide training on issues like implicit bias and diversity.

And Walnut Creek police, who say they feel a law enforcement presence is still necessary in more volatile situations, say they’re looking to create a crisis intervention team by partnering with several cities and law enforcement agencies. It will consist of officers who have received specialized training for these scenarios.

“The idea is to increase the availability and likelihood of at least one specially-trained officer being available at any given time as a shared resource between jurisdictions and respond to mental health crises,” Walnut Creek Police Capt. Jay Hill said during a city council meeting last week.

Burris says he hopes this moment is a wake-up call for communities across the country when it comes to handling mental health emergencies.

“This is an opportunity,” he said. “As I looked at George Floyd, the whole world got a chance to see the whole issue around chokeholds. But this is an issue that’s equally big. Around how to deal with the mentally impaired.

“So I’m hopeful that this case, as well as some of the cases we see around the country, was that start in continuing the discussion on the reallocation of resources and a reckoning that we can’t do business as usual in the future, if we want to save people from being killed.”