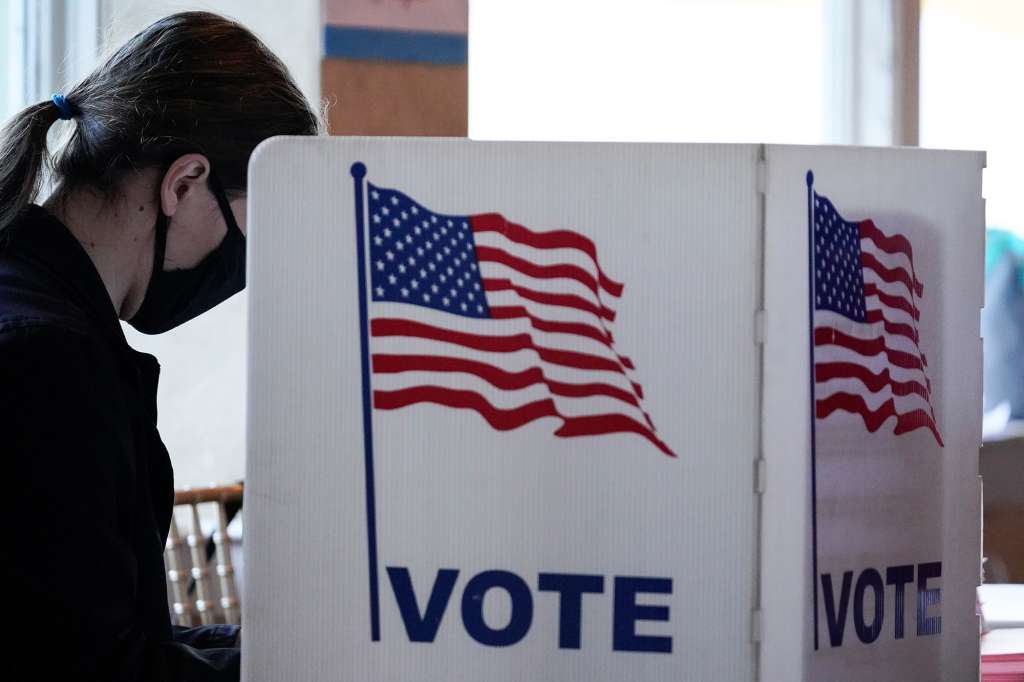 Before Amanda Linehan launched her campaign for Malden City Council, she figured the Emerge Massachusetts training program she completed would give her a good sense of what to expect running for office while parenting a young child.

She was wrong. As it turned out, Linehan told lawmakers on Wednesday, balancing her responsibilities as a mother and as a candidate was “one of the most challenging things I’ve ever done.”

“Even this rigorous six-month program tailored to the unique concerns of women, however, could not prepare me for the challenges of running a professional campaign in a city of nearly 70,000 residents with a then-five-year-old and a spouse with a demanding work schedule of their own,” Linehan, now in her second year as a city councilor, said. “Campaigns are all-consuming, as most people in this room well know, and finding child care is part of the calculus for working parents who are considering a run.”

Lawmakers are again pushing to add child care to the list of allowable campaign finance expenses in Massachusetts, buoyed by a legislative commission’s endorsement of the change late last year, a growing list of more than a dozen states that have already deployed similar reforms, and the possibility that a new top campaign finance regulator will embrace the proposal.

A bill before the Election Laws Committee (H 769 / S 475) would explicitly allow candidates to use their campaign accounts to cover the costs of ensuring their kids are supervised while the parent is occupied with running for office.

Massachusetts does not have clear language on the books covering political spending on babysitting, day care or similar needs, but some candidates for office — including Somerville’s Lee Erica Palmer, whose 2017 experience pushed the bill’s sponsors into action — have said the state Office of Political Finance advised them that spending fundraised dollars on child care would constitute an improper “personal use.”

“OCPF’s current guidance is that child care expenses may not be paid using campaign funds,” a spokesperson for the campaign finance office said in a statement to the News Service Wednesday. “Such spending would be considered personal use. Of course, if the statute is changed then our guidance would reflect the new law.”

Reform proponents told the Elections Committee on Wednesday that the current landscape leaves hurdle for candidates who are parents of young children, particularly those from lower-income backgrounds or communities of color.

“This legislation is relevant, it is timely and it is well-vetted,” Rep. Joan Meschino, who sponsored the House version of the bill, told the committee. “If we want a more diverse body of legislators, then we need a more diverse candidate pool, and thus we must be intentional about investing in people, building equity in the system so that we can grow that candidate pool and encourage people from all walks of life to run for public office.”

The Senate in 2019 approved the reform in its annual budget, but the measure did not survive negotiations with the House. In a campaign finance reporting reform bill later that year, lawmakers agreed to create a commission to explore allowing campaign spending on child care.

When the group submitted its report nine months ago, its members said at least 13 other states and the Federal Election Commission allowed campaign spending on child care. By Wednesday’s hearing, that estimate had grown to 17 other states.

At least three Bay State neighbors — New Hampshire, New York and Connecticut — allow the practice, either by court ruling or legislative approval, according to the Center for American Women and Politics at Rutgers.

The latest push for reform will play out during House Speaker Ronald Mariano’s first full term wielding the gavel and under a new top campaign finance regulator. William Campbell took the oath of office as OCPF’s new director in April.

“We were so grateful to have a conversation with the new director of OCPF, Bill Campbell, who understands the intent of the bill, agrees that their office can carry it out in the same way they regulate other campaign expenditures,” Sen. Patricia Jehlen, one of the bill’s sponsors, told the committee.

While supporters say the bill could relieve pressure on all parents who are candidates, they said it would in particular help women, who more frequently bear a disproportionate caretaking burden.

In a report published in May, the Vote Mama Foundation found that 51 federal candidates had used campaign funds to pay for child care since the FEC formally allowed that type of spending in 2018. About 73 percent of that spending came from women, and 45 percent from people of color, authors said.

“When you’re running for office and you don’t have child care, you have to take the children out door-knocking with you, doing your leaflet drops and so on. Sometimes, your constituents might not be comfortable with you and with a child standing there trying to get your attention,” said Marydith Tuitt, a commissioner with the Massachusetts Commission on the Status of Women. “Running for office requires substantial time working and campaigning and still being a parent. Doing this simultaneously, parents must spend hours outside of their homes and away from their parents and children.”

As he wrapped up Wednesday’s hearing, which featured testimony on several other bills concerning political spending, Election Laws Committee Co-chair Sen. Barry Finegold said he is “hopeful we’re going to exec out some stuff pretty soon.” Committees vote on bills during executive sessions or electronic polls.