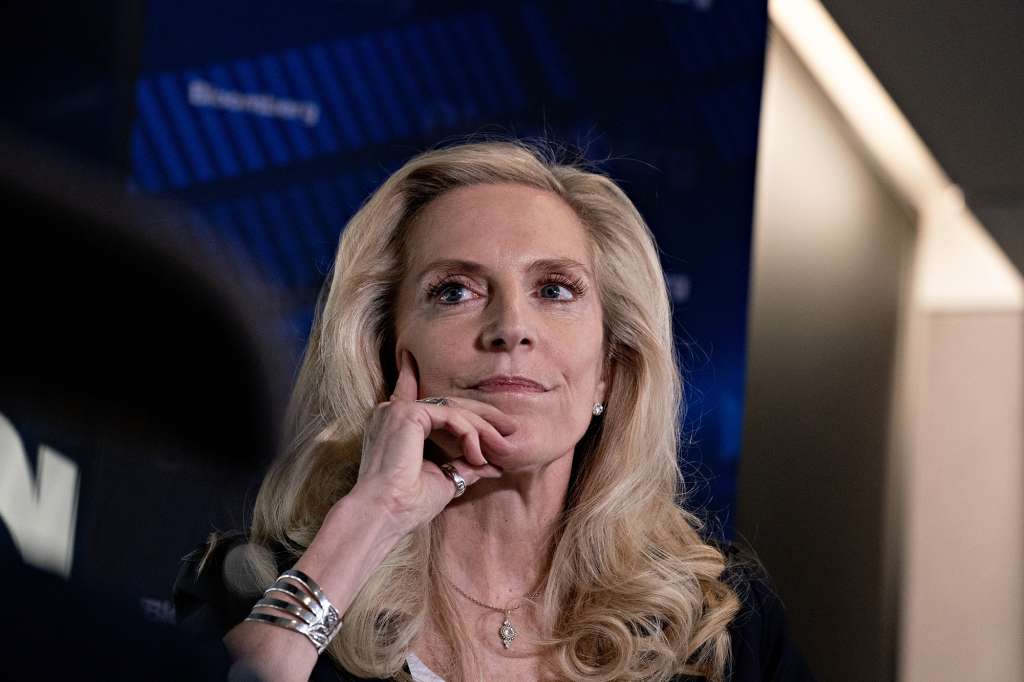 Lael Brainard, vice chair of the US Federal Reserve, listens to a question during an interview in Washington, DC, US, on Monday, Nov. 14, 2022. Brainard said the central bank should probably soon reduce the size of its interest-rate increases, signaling she favors slowing to a half-point hike as early as next month. Mandatory Credit: Andrew Harrer/Bloomberg/Getty Images

The process to replace Deese as head of the powerful National Economic Council remains ongoing and the situation is fluid, the person said.

Deese has emerged as one of the faces of President Joe Biden’s economic agenda, frequently appearing on television to explain the administration’s views and policies. CNN has previously reported that Deese planned to step down.

Deese has long planned to depart in the first few months of this year and is playing a role in selecting his replacement. As head of Biden’s economic council, he has been the driving force behind the administration’s economic policy and legislative agenda for two years and has been one of the most powerful NEC directors in recent memory.

Brainard was viewed as a leading contender to become Fed chair before Biden ultimately decided to renominate Jerome Powell. Brainard, a former Treasury official in the Obama administration and a Fed governor since 2014, was instead elevated to vice chair, the central bank’s No. 2 official.

If Brainard were to take on the NEC role, it opens a critical position for Biden to fill at the Fed at a moment when the central bank’s rapid rate increases have raised concerns among some Democrats that the aggressive posture to tame inflation may have downside effects on the broader economy.