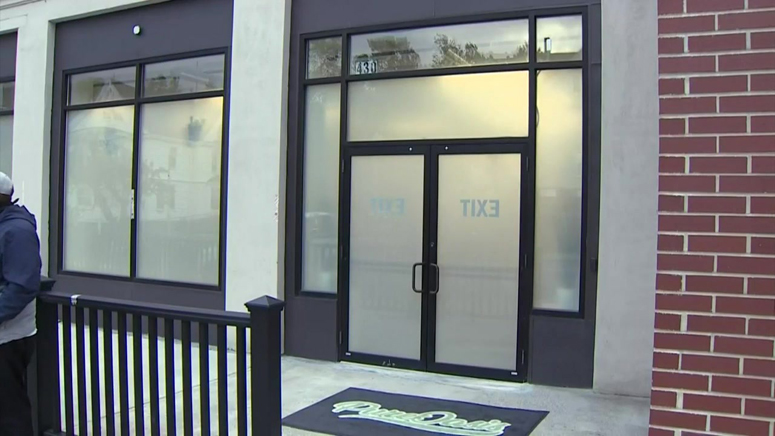 BOSTON (WHDH) - The Cannabis Control Commission launched an investigation after three marijuana dispensaries in Boston were impacted during violent protests that lasted from Sunday night into early Monday morning.

Incidents occurred at Pure Oasis, Patriot Care, and Mayflower Medicinals but the commission did not disclose any further information.

Police confirmed to 7NEWS that looters shattered a window and stole products from Pure Oasis.

“The Commission remains deeply concerned for all licensees and the health and wellbeing of constituents who have been devastated by disproportionate harms to communities of color,” the Commission wrote in a statement. “We will collaborate with local authorities as necessary to ensure the safety of all Massachusetts residents during this time.”

The Commission added that they are continuing to monitor for additional reports from this period.

Several businesses throughout Boston were vandalized and looted from during the violent protests. More than 50 people were arrested and several police officers were injured.