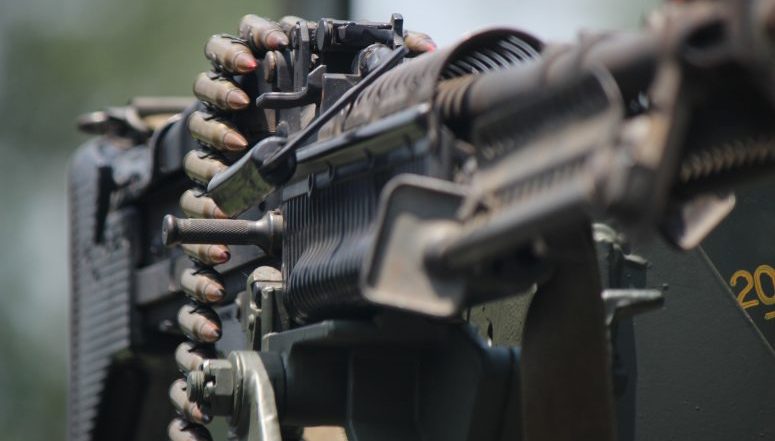 BOURNE, Mass. (AP) — A proposed machine gun training range at a National Guard base in Massachusetts has received approval from a federal agency.

The National Guard Bureau has determined that the range at Camp Edwards on Joint Base Cape Cod would not significantly affect the region’s environment.

“I have concluded that implementation of the proposed action would not have a significant impact on the quality of the human or natural environment,” Col. Anthony Hammett of the National Guard Bureau wrote to the Massachusetts National Guard on Tuesday.

Neighbors, environmental activists and state and federal lammakers have raised concerns about how the range would affect wildlife habitat and the region’s sole source aquifer.

“This is further evidence that the Guard has no respect for the seriousness of the concerns raised by the public,” Andrew Gottlieb, executive director of the Association to Preserve Cape Cod, told The Boston Globe.

The National Guard says the range is environmentally safe.

“The Massachusetts National Guard developed this training range to meet the demands of complex military training while embracing our responsibility to care for our common home on Cape Cod,” National Guard Col. Matthew Porter said in a statement to the Cape Cod Times.

The Massachusetts Environmental Management Commission will now review the project.