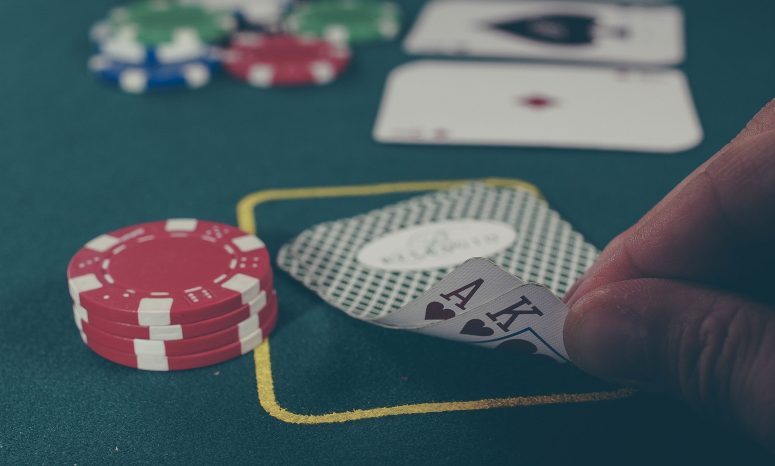 Almost five months since the bulk of the Massachusetts Gaming Commission’s pandemic-era restrictions were removed from the state’s casinos and slots parlor, things are ramping back up to normal with the impending return of a popular game and continuous hiring efforts.

Most of the action in recent weeks has been at MGM Springfield, gaming regulators said Thursday. The casino held a large hiring event last week and offered jobs to 60 people, Loretta Lillios, director of the Gaming Commission’s Investigations and Enforcement Bureau, said.

In the weeks after most COVID-19 restrictions came down, the state’s casinos reported that staffing shortages were keeping some aspects of the gambling world from returning to pre-pandemic norms. The IEB, Lillios said Thursday, is now “seeing a steady group of hires amongst all three [licensees] coming through the licensing and then the background reviews.”

The Springfield casino has also hired a poker manager and is staffing up on poker dealers as it prepares to reopen its poker room on Oct. 29 for the first time since March 2020, Bruce Band, the assistant director of the IEB, said.

“That’s been a subject since probably last March with us, so that will be good to see,” he said.

Poker was one of the games prohibited when the commission first allowed Encore Boston Harbor and MGM Springfield to reopen in July 2020 and neither casino asked the commission to allow the game, as they did successfully with craps and roulette. The commission’s restrictions were lifted at the end of May 2021, but neither Encore nor MGM Springfield initially committed to bringing back poker as part of a return to normal operations.

In July, Band reported that complaints about the absence of legal poker in Massachusetts had “increased tenfold in the last two weeks.” In August, MGM said it would reintroduce poker by the end of 2021. Encore Boston Harbor has said it will make a decision about poker by the end of this year and has said that bringing the game back would likely mean the closure of some other table games at the Everett casino.

An MGM official said players can expect about 10 to 12 tables instead of the 28 that used to populate the casino’s poker room. Band told commissioners Thursday that he will have information about the impact of the reintroduction of poker on casino jobs in his report at the next commission meeting.

The Springfield casino is also bringing events back to its convention area with plans to host a “conference-style” event at the end of the month, Lillios said.

On the COVID-19 front, MGM Springfield is responsible for enforcing a local indoor mask mandate that began Sept. 13. Lillios said there have been no significant issues related to masking and that compliance has been good from both employees and gamblers.

Plainridge Park Casino in Plainville is preparing to reopen its sports bar Flutie’s and has been “actively recruiting and hiring,” Lillios said.

“Overall, they report that they’re getting the staff that they need. The culinary side, the food and beverage side, does remain their bigger challenge. They have several initiatives in place to resolve the issue, including increasing their starting wages. They don’t have an opening date yet, but they are working towards that.”

Neither Lillios nor Band had major updates on Encore Boston Harbor, other than to report that the Everett casino hosted the Department of Public Health on Sept. 27 and Sept. 28 for COVID-19 vaccine information sessions with the aim of increasing vaccination among casino employees.