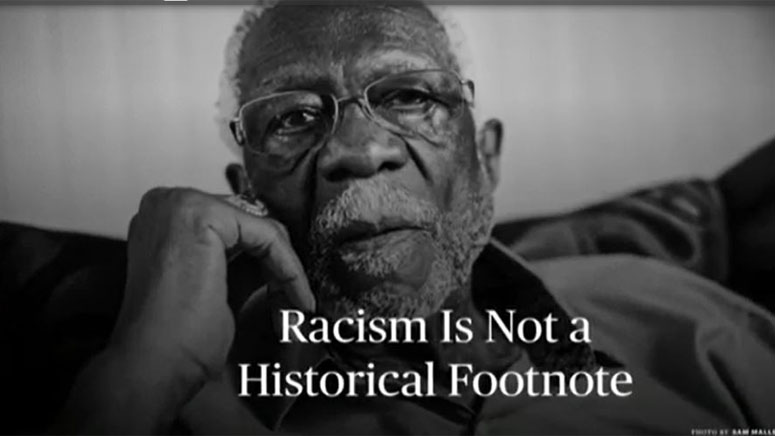 The Celtics great recently wrote a piece for “The Players’ Tribune” titled “Racism is Not a Historical Footnote.” In his piece, Russell calls for social change, saying that racism is not a thing of the past.

“In 2020, Black and brown people are still fighting for justice. Racial injustice is rampant throughout every sector of American society, from education to healthcare to sports, and the fact that this remains surprising to many reveals exactly how different Black and white people’s experiences of life in America are,” Russell said.

Known for activism during the Civil Rights movement, the Hall of Famer wasn’t afraid to address racism throughout his NBA career.

Russell, whose made history as the first Black NBA coach, said he hopes his writing inspires others to have the courage and bravery to speak up and stand up for what they believe is right.

“As long as large swaths of Americans regard slavery, Jim Crow and racism as historical footnotes there is no way to move past racism,” Russell said.