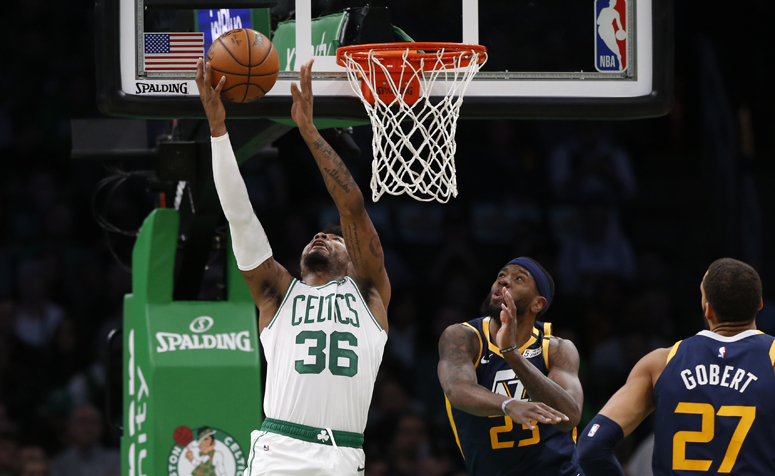 “It’s internal. We’ve handled it. He’s remorseful,” Udoka told reporters on a conference call. “We hold Marcus to a high standard. We’ve made it clear from day one.”

Smart will miss Boston’s preseason game against the Miami Heat on Friday night, according to Udoka.

“Just look forward to moving on from this, growing, and obviously abiding by the team rules and principles,” Udoka added. “Marcus is one of our leaders who we expect a lot from.”

Udoka did not say what rule Smart violated but EPSN’s Adrian Wojnarowski reported that the veteran guard missed the team’s recent flight to Orlando.

The 27-year-old signed a four-year, $77 million extension with the Celtics in the spring.