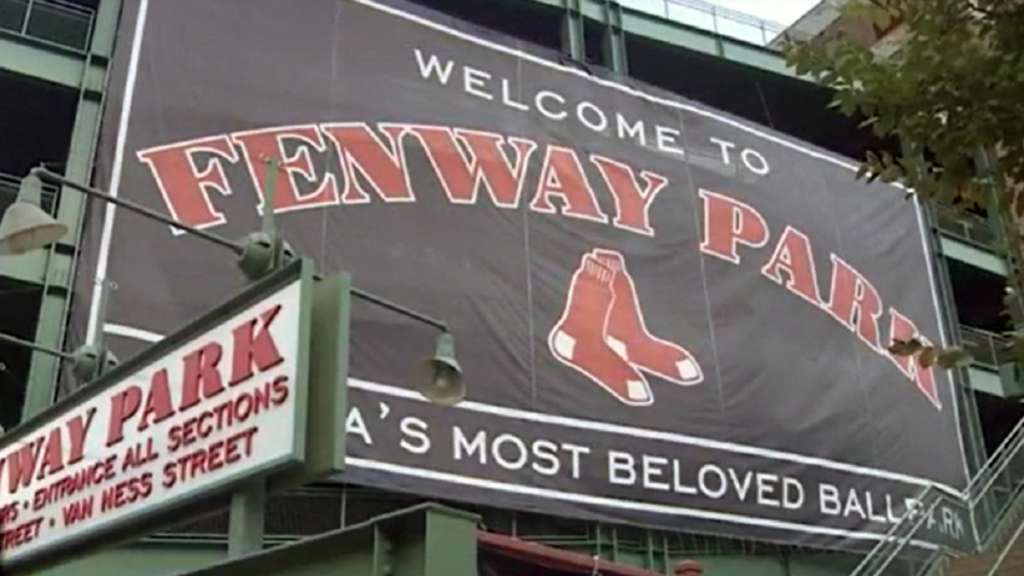 BOSTON (WHDH) - Boston Mayor Michelle Wu announced Wednesday that Fenway Park will host a Celtics watch along as they face the Golden State Warriors in game 6 of the NBA Finals Thursday night.

The Celtics are facing a win-or-go-home game with the Warriors leading the series 3-2.

The city moved the watch party from Faneuil Hall and Copley Square where at times emotions got the better of the crowds during the games, with reports of people throwing bottles, said Wu. With the watch party now at Fenway, the venue will be enforcing safety protocols.

“We found a location in partnership with the Red Sox that will allow for 10,000 of our local fans to be there and cheer our team on safely, and to do so in a space that is beloved in our city as well,” said Wu.

The free tickets sold out in a matter of two hours.

“It’s a cool environment in general,” said watch party attendee Natalie Denn. “I think Fenway is probably one of the most popular places anyway, so to be able to watch a Celtics game there would one of the best things I could ever do.”

Fans said that with the basketball and baseball seasons overlapping this year the collaboration makes perfect sense.

“That’ll be awesome. I think that’ll add an extra layer for fans who can’t be at the Garden,” said Celtics fan Erica Adams. “It’ll be be a great atmosphere.”

For those looking to attend the watch party, the gates open at 8 p.m.