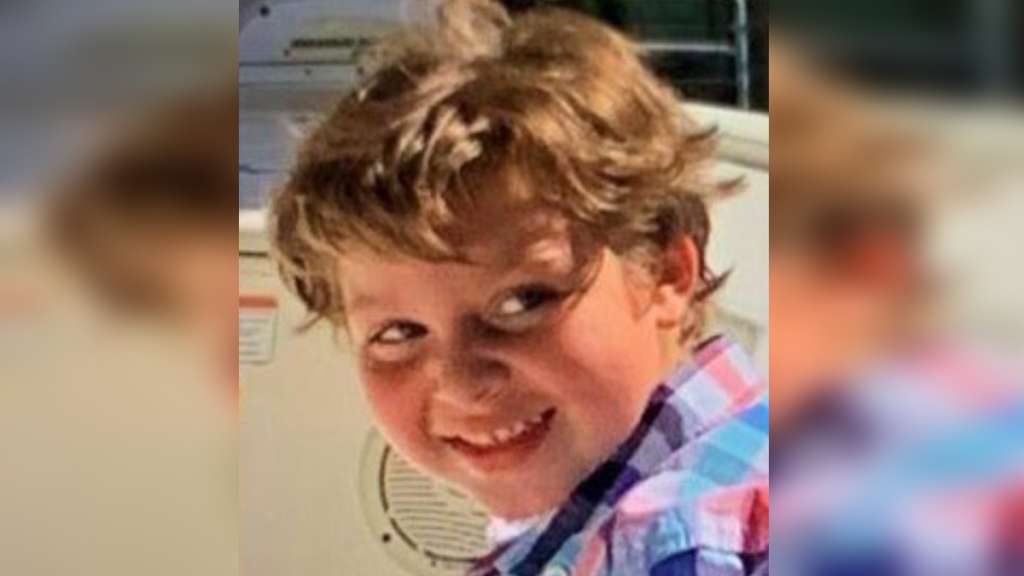 JASPER, Texas (AP) — A child found dead in a Texas motel room is believed to be a boy reported missing in Houston, police said.

Authorities had been searching for Samuel Olson, who was reported missing May 27 in Houston. On Tuesday night, police recovered a child’s body from a motel room in Jasper, about 135 miles (215 kilometers) northeast of Houston, and authorities believe it is the boy, Houston police Chief Troy Finner said.

A possible suspect was being questioned and more information was expected to be released later Wednesday, Finner said.

The boy would have turned 6 over the weekend, police said.

The person who reported Samuel missing told police that he’d been taken May 27 from his home by an unknown male, but authorities have not been able to verify that report, the Houston Chronicle reported.

Houston police Assistant Chief Larry Satterwhite told the newspaper that the last confirmed sighting of Samuel was April 30 at his school.