China could be ready to mount a ‘full-scale’ invasion of Taiwan by 2025, island’s defense minister says 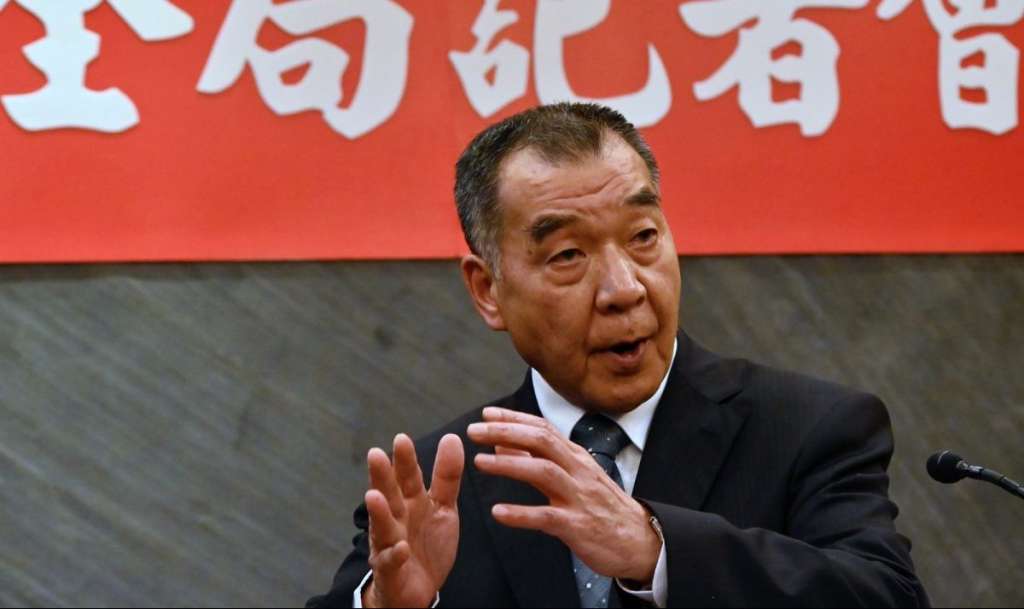 (CNN) — China could be capable of mounting a “full-scale” invasion of Taiwan by 2025, the island’s defense minister said Wednesday — days after record numbers of Chinese warplanes flew into Taiwan’s air defense zone.

“With regards to staging an attack on Taiwan, they currently have the ability. But [China] has to pay the price,” Chiu Kuo-cheng, the defense minister, told Taiwanese journalists on Wednesday.

But he said that by 2025, that price will be lower — and China will be able to mount a “full-scale” invasion.

At a parliament meeting Wednesday, Chiu described cross-strait military tensions as “the most serious” in more than 40 years since he joined the military, Taiwan’s official Central News Agency (CNA) reported.

At the meeting, the Taiwan military submitted a report to lawmakers saying China’s anti-intervention and blockade capabilities around the Taiwan Strait will become mature by 2025, according to CNA.

The lawmakers also reviewed an $8.6 billion special defense budget for homemade weapons, including missiles and warships.

Speaking to journalists after the meeting, Chiu noted that Taiwan has not made any moves to provoke an attack in response to the Chinese air incursions.

“We will make preparations militarily,” he said. “I think our military is like this — if we need to fight, we will be on the front lines.”

Taiwan and mainland China have been governed separately since the end of a civil war more than seven decades ago, in which the defeated Nationalists fled to Taipei. However, Beijing views Taiwan as an inseparable part of its territory — even though the Chinese Communist Party has never governed the democratic island of about 24 million people.

Beijing has refused to rule out military force to capture Taiwan if necessary, and blames what it calls “collusion” between Taiwan and the United States for rising cross-strait tensions.

“The US has been making negative moves by selling arms to Taiwan and strengthening official and military ties with Taiwan, including the launch of a $750 million arms sale plan to Taiwan, the landing of US military aircraft in Taiwan and frequent sailing of US warships across the Taiwan Strait,” Chinese Foreign Ministry spokesperson Hua Chunying said Monday.

The ministry did not provide the date of the meeting. China’s state-run braodcaster CCTV said the Chinese delegation arrived in Zurich on Tuesday.