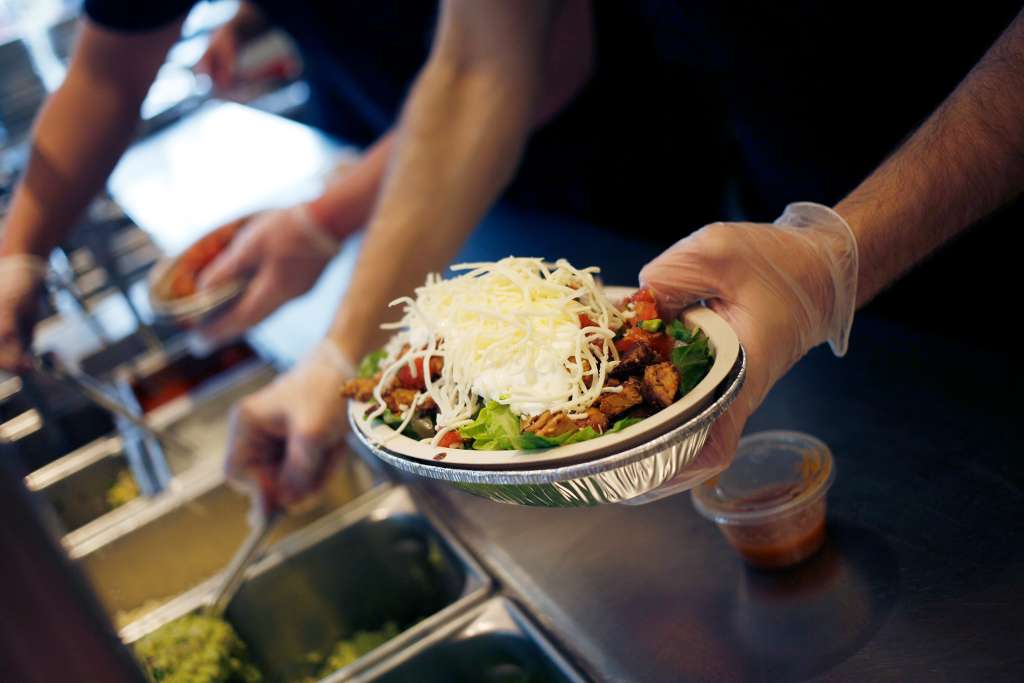 (CNN) — Chipotle raised its menu prices by about 3.5% to 4% to cover the cost of higher wages for employees, the company’s Chief Financial Officer John Hartung said Tuesday.

“You take about a 4% price increase to cover the dollar cost of the extra labor,” he told an analyst during a conference. Chipotle announced in May that it would increase restaurant worker pay to an average of $15 per hour. The company said at the time that it was looking to hire 20,000 new employees ahead of the summer.

As restaurants prepare for a bustling summer, many are finding it difficult to staff up. And Chipotle’s not the only chain trying to attract labor with higher wages. McDonald’s said last month that it would hike pay for workers at its company-owned stores, and in March Darden Restaurants, which owns Olive Garden, said it would raise wages.

Chipotle is also offering a $200 employee referral bonus, and said that employees can be promoted to a general manager position, with an average compensation of $100,000, within about three and a half years.

The chain has faced criticism over its labor practices. In April, New York City sued Chipotle, alleging that the company violated a law that requires fast food chains to give their employees more predictable, less hectic schedules. Laurie Schalow, Chipotle’s chief corporate affairs officer, said in a statement at the time that “we make it a practice to not comment on litigation and will not do so in this case,” but called the filing “a dramatic overreach.”

The company’s price hikes come as global food prices are on the rise.