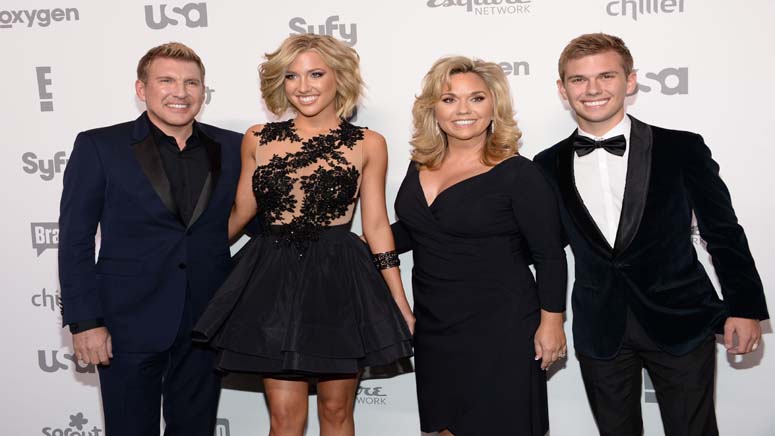 ATLANTA (AP) — Reality television stars Todd and Julie Chrisley have settled allegations that they failed to pay hundreds of thousands of dollars in income taxes to the state of Georgia.

A spokesman for the couple, Allan Mayer, announced Tuesday that the couple had reached an agreement with the Georgia Department of Revenue.

The agreement signed by the Chrisleys on Sept. 27 credits them with tax refunds for some tax years and says they owed nothing in others. According to the settlement, the Chrisleys agreed to pay a little under $150,000 to resolve the claims.

Georgia Department of Revenue spokesman William Gaston said the department was not allowed to comment on confidential taxpayer information.