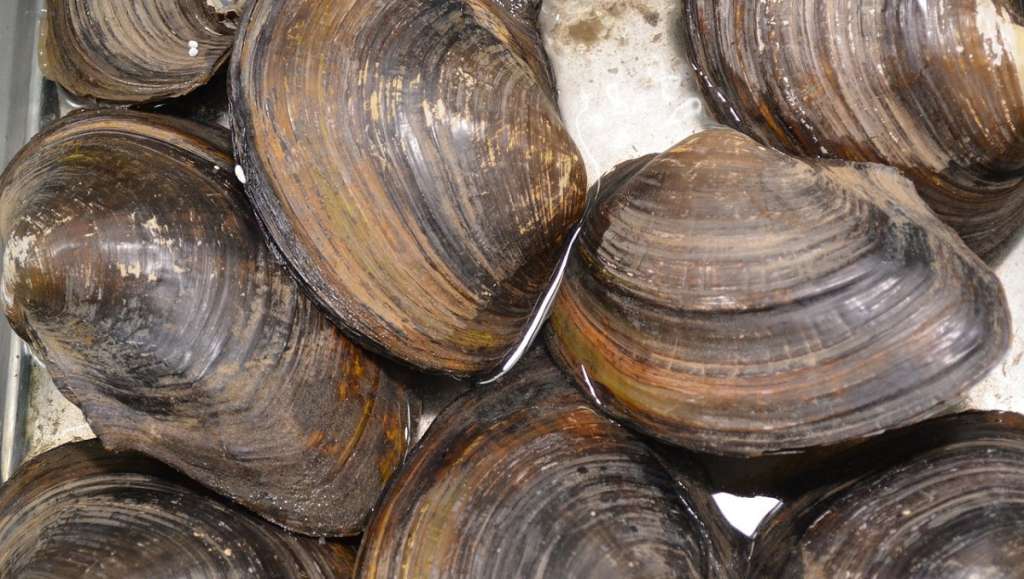 The Bangor Daily News reports northern quahogs are among the state’s fisheries that have seen increased harvest volumes and values over the past decade.

The average price of what are also known as hard clams has gone from 40 cents per pound in the 1990s to around $1.50 per pound in recent years, the newspaper reports.

Annual harvest totals have also increased since the early 2000s, reaching a record of more than two million pounds in 2019, according to the paper. The annual harvest value is around $2.6 million, up from just over $10,000 as recently as 2004.

Experts speculate clams and other shellfish are benefitting from warming and other changing conditions in the Gulf of Maine due to climate change.

Other fisheries enjoying a boom including Maine oysters, seaweed, and baby eels, while lobster, northern shrimp and softshell clams have seen their numbers decline, the newspaper reports.

The habitat for quahogs stretches as far south as Florida. In Maine, they’re mostly found in southern waters, though that’s expected to change as the gulf warms.