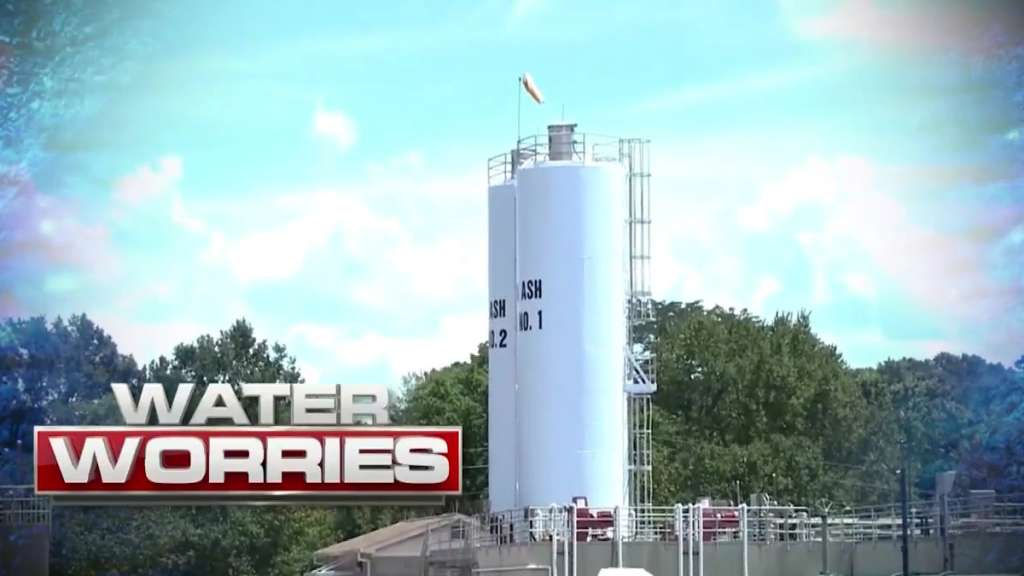 The plaintiffs claim they were poisoned by lead and other contaminants in Jackson’s drinking water.

The plaintiffs in the lawsuit are Priscilla Sterling, Raine Becker, Shawn Miller, and John Bennett, individually and on behalf of all others similarly situated.

According to the Mayor’s office, “due to pending litigation we have no comment” on the lawsuit filed pertaining to Jackson Water.