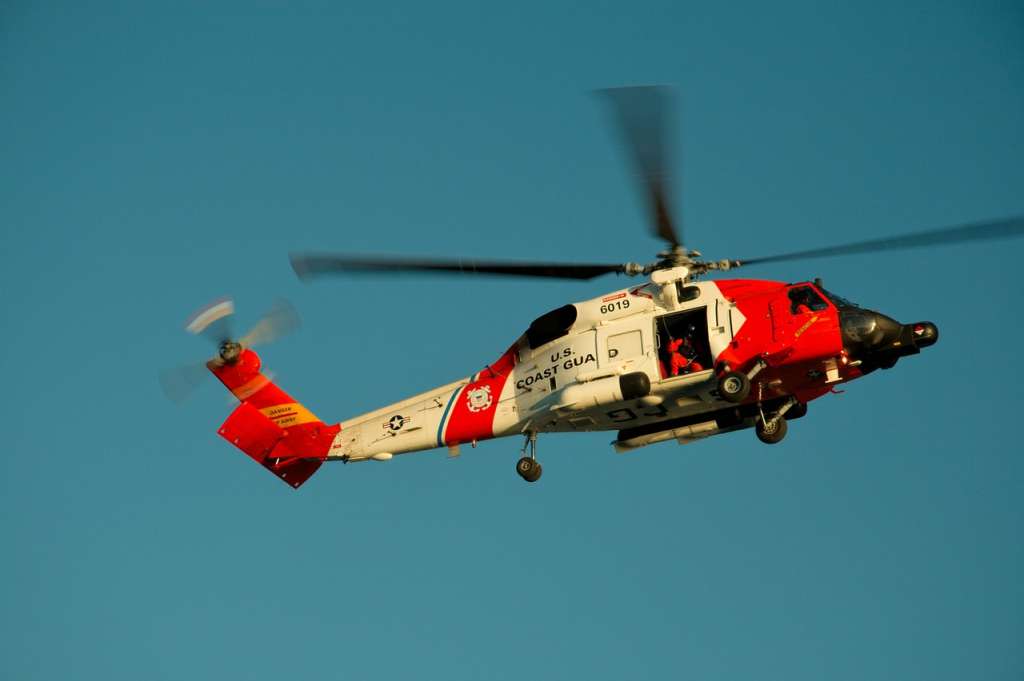 At about 5 p.m. Friday the Coast Guard received an emergency signal from the 100-foot trawler Nobska.

When Coast Guard air crews arrived on the scene the bow and wheelhouse of the Nobska was on fire and the crew was on the stern.

The air crew directed the fishermen into the water where they were hoisted aboard a rescue helicopter and transported back to shore.

No injuries were reported.