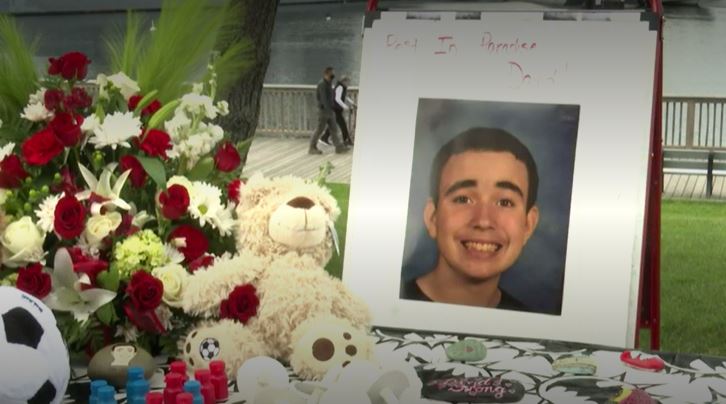 Ever since the state’s Office of the Child Advocate reported that the Department of Children and Families had missed key warning signs and made ill-advised decisions before a Fall River teenager with autism died of alleged starvation and neglect, the child welfare agency has been changing how it serves kids and rewriting its policies, its commissioner wrote in an annual report.

DCF Commissioner Linda Spears called the report on the death of 14-year-old David Almond “absolutely devastating in terms of the horror and difficulty” when it was released in March and told lawmakers that she has been working with the Office of the Child Advocate to implement its recommendations at DCF.

“We have strengthened our determination to address additional case practice and systemic reforms in light of the tragic loss of David Almond. We have increased our understanding of specialized populations by updating policies, introducing new staff trainings based on current research and best social work practices, and hiring new specialty staff in the areas of education, disabilities, and continuous quality improvement,” Spears wrote in the DCF annual report for fiscal year 2021, which was put on file with the Senate Clerk on Dec. 3. “We also continue to modernize our approach to child safety work by following evidence based practices to ensure we maintain child safety so they can reach their greatest potential.”

As of June 30, DCF was serving 93,802 families and young adults involved in 26,307 protective cases that included 44,465 children ages 0 to 17, according to the report. The agency finalized 720 adoptions in fiscal 2021, a decrease from 850 the previous year but also 10 percent more than were finalized in the last year before DCF implemented permanency reforms.

DCF received fewer reports of suspected abuse and neglect (both 51A reports and protective intakes) compared to pre-pandemic years, which the agency has highlighted throughout the pandemic as a consequence of school closures and isolation. In fiscal 2021, DCF received 83,644 51A reports, a drop of 12 percent from the pre-pandemic fiscal 2019.

“The impact can be seen in certain data points in the annual report, including those directly tied to the courts, which, by law, makes all custody decisions,” DCF wrote in its report. The agency added, “Remote schooling, telehealth, and limited sports, summer camp, childcare and other activities, particularly during the first half of FY2021, limited the daily, personal interactions that bring children to the Department’s attention. With the COVID-19 vaccine roll-out, infections declining, and the warmer spring weather, children became more visible in the community, and 51A reports began to rise but still fell short of pre-pandemic levels.”