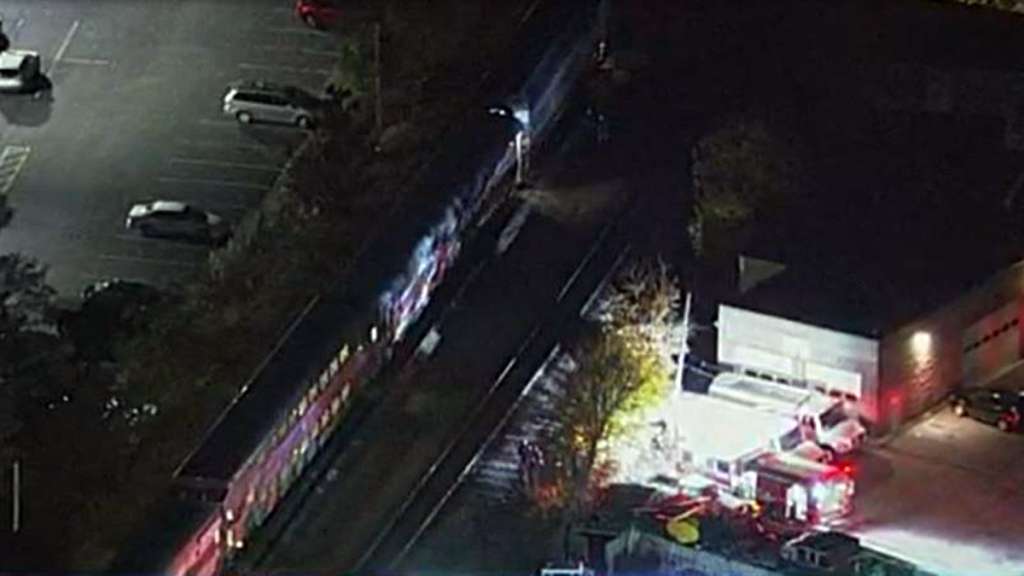 WALTHAM, MASS. (WHDH) - A fire that ignited underneath a commuter rail train caused heavy delays in both directions during the Thursday evening commute.

Firefighters responded to reports of a fire that had ignited under the wheelset of an inbound Fitchburg Line train around 4:45 p.m., according to transportation officials.

Crews say the fire was sparked by a buildup of dry leaves on the track.

All passengers were able to remain on board the train as the fire was extinguished.