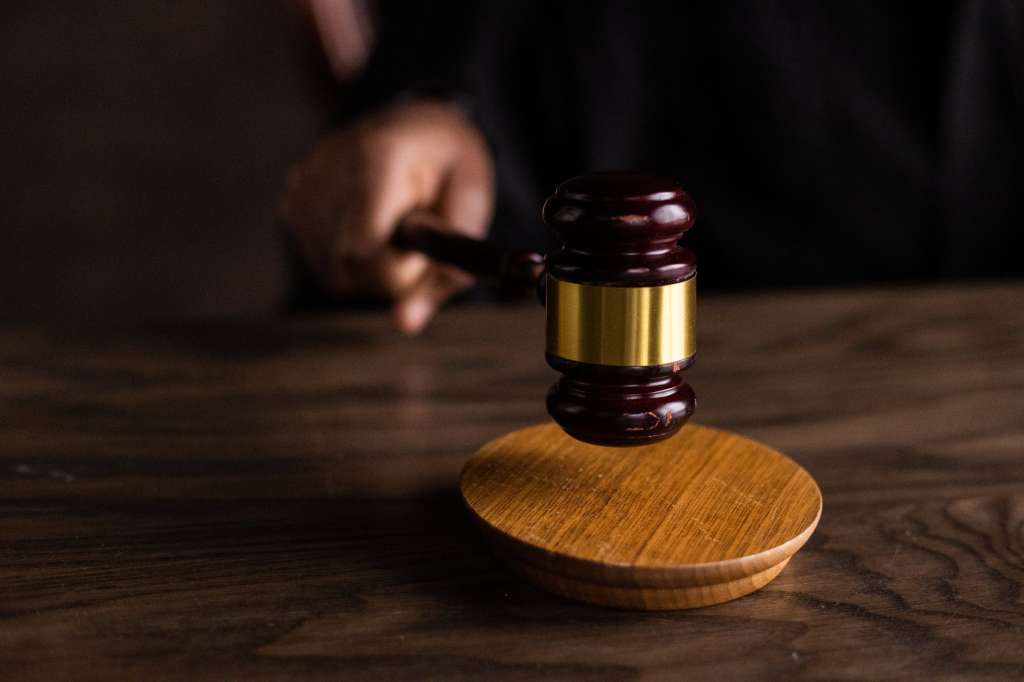 HARTFORD, Conn. (AP) — A former West Haven City Hall employee has pleaded guilty to a federal wire fraud charge for his part in the theft of more than $600,000 in federal money that was supposed to be spent for pandemic relief.

John Bernardo, 66, who served as a housing specialist for the city, pleaded guilty Tuesday in U.S. District Court.

Bernardo was accused of collecting about $50,000 and said in court that he did not realize the full extent of the fraud.

DiMassa, who resigned from the legislature, as well as from his position as an aide to the West Haven City Council, has pleaded not guilty to several fraud and conspiracy charges.

He is accused of using his city position, which included approving the reimbursement of COVID-19 expenditures, to steal the money, in part to finance his gambling at the Mohegan Sun casino.

DiMassa’s wife, Lauren Knox and John Trasacco, the owner of two businesses linked to fraudulent invoices submitted for COVID-19 related services that were never provided, also have pleaded not guilty to fraud and conspiracy charges linked to the theft.

The city of West Haven had received more than $1.1 million in federal pandemic relief funds between July 2020 and September 2021.