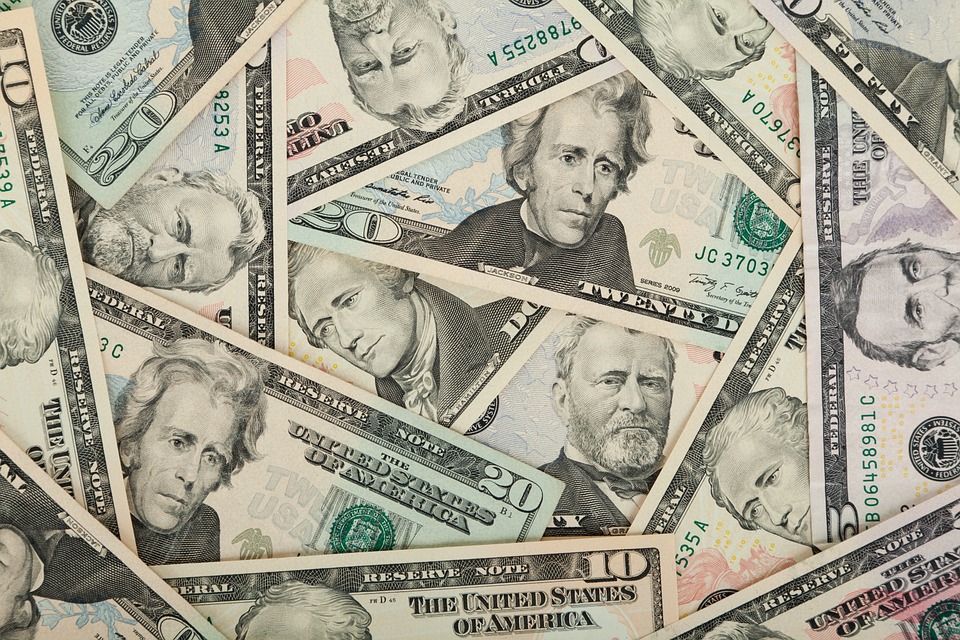 HARTFORD, Conn. (AP) — The state House of Representatives voted Tuesday to give future lawmakers a pay raise for the first time in more than two decades.

The bill, approved on a vote of 95-53, included an amendment that would raise the pay of Connecticut lawmakers from a base of $28,000 a year to just over $44,000 beginning in January, 2023. The bill now heads to the Senate for final approval before the end of the session on Wednesday.

Rep. Doug Dubitsky, R-Chaplin, argued during debate that the current low pay and long hours associated with working at the Capitol has made it impossible for most people to become a lawmaker.

“That’s why we are over-representative of lawyers, independently rich people, retired people and adults living in their parents’ basement,” he said.

State Rep. David Wilson, a Litchfield Republican, said he is retiring in part because of the low pay. He said he also found it difficult to recruit candidates to run for his seat under the current pay structure, which was designed for a part-time legislature and put in place in 2001.

He said he takes home about $1,300 a month as a state representative, after taxes. Those with leadership or committee chair positions can earn more than $40,000 a year.

“We’re not getting rich on this obligation that we’ve taken on to work for the people of the state of Connecticut,” Wilson said.

Gov. Ned Lamont, a Democrat who is independently wealthy and does not accept the $150,000 salary for his job, has said he would sign a pay-raise bill if it comes to his desk.

Connecticut is one of several states where bills were proposed this year to boost salaries.