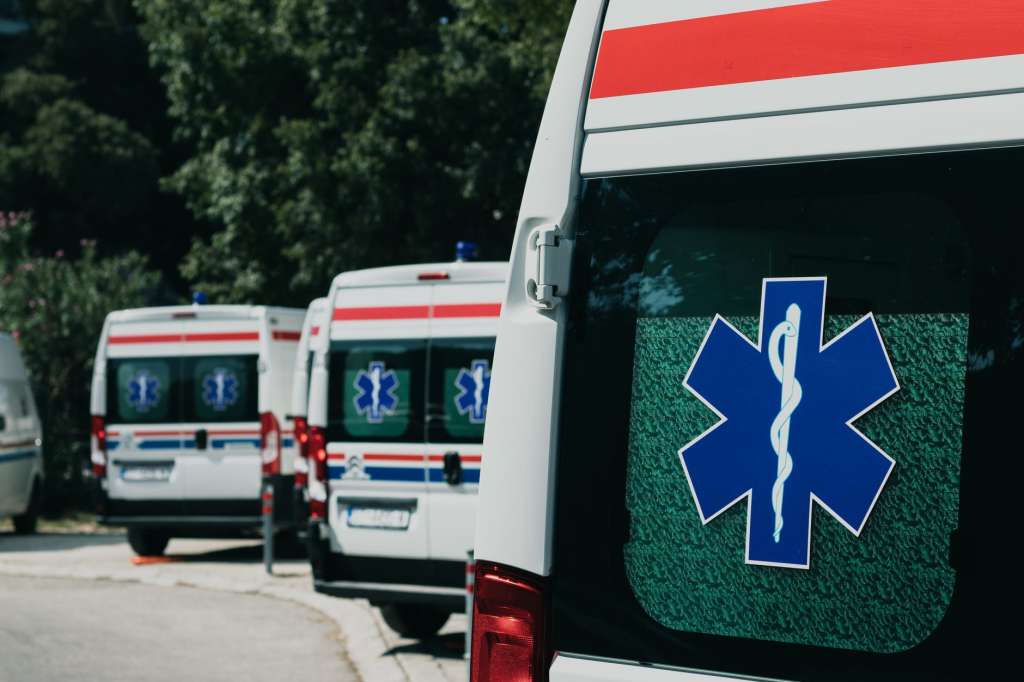 Photo by Antonio Batinić on Pexels.com

One student collapsed at about 10:30 a.m. inside the Sports and Medical Science Academy. After a school nurse began CPR, emergency officials arrived and took over the care, restoring the student’s heart rhythm, Deputy Fire Chief Mario Oquendo Jr. said.

School spokesperson John Fergus said staffers identified two other victims, who never lost consciousness and were in a different part of the building. He said the three had been together earlier in the day.

All three students were taken to Connecticut Children’s Medical Center. Their conditions were not immediately released.

Hartford police were working to determine what type of drug the students ingested and how they obtained it.

No charges had been filed as of Thursday afternoon.