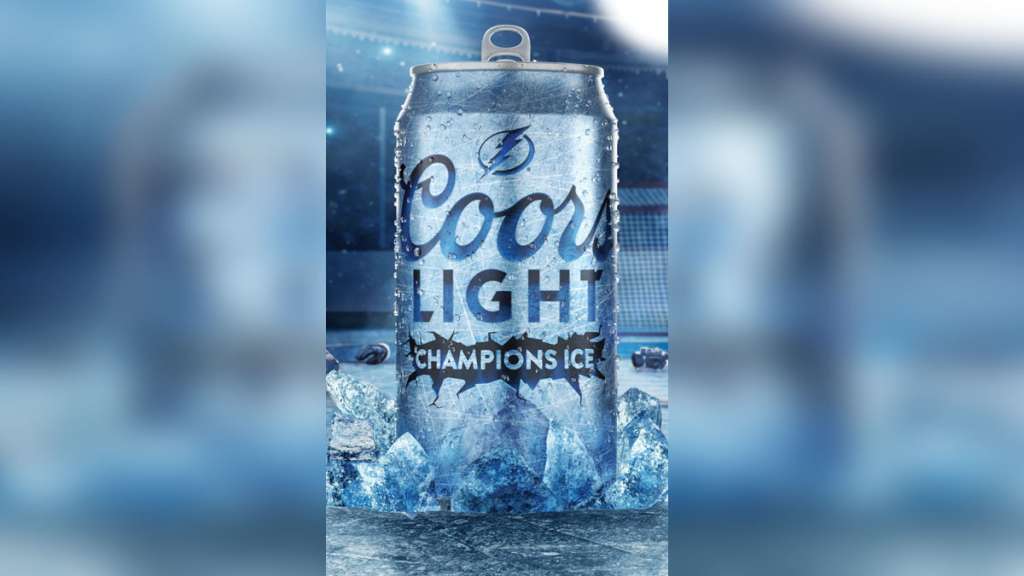 The Tampa Bay Lightning gave it their all on the ice to win the Stanley Cup and fans will be able to taste that victory with a limited edition Coors Light beer.

The company collected actual ice from the rink and transported it to their hometown brewery in Golden, Colorado, where the ice will be purified and used in the Coors Light Champions Ice brew.

“As an official beer partner of the Tampa Bay Lightning, we’re proud to celebrate the team’s second-straight championship win by giving Bolts fans a literal taste of the action,” said Marcelo Pascoa, vice president of marketing for the Coors Family of Brands. “We’re no strangers to the magic of the ice, both in the arena and outside it. And now, we’ve taken that ice and have brewed it into a refreshing beer.”

Participating bars in Tampa Bay will carry a limited supply of the Champions Ice brew beginning next week.

The Lightning beat the Montreal Canadiens in Game 5 on Wednesday to take home the Stanley Cup for a second year in a row.