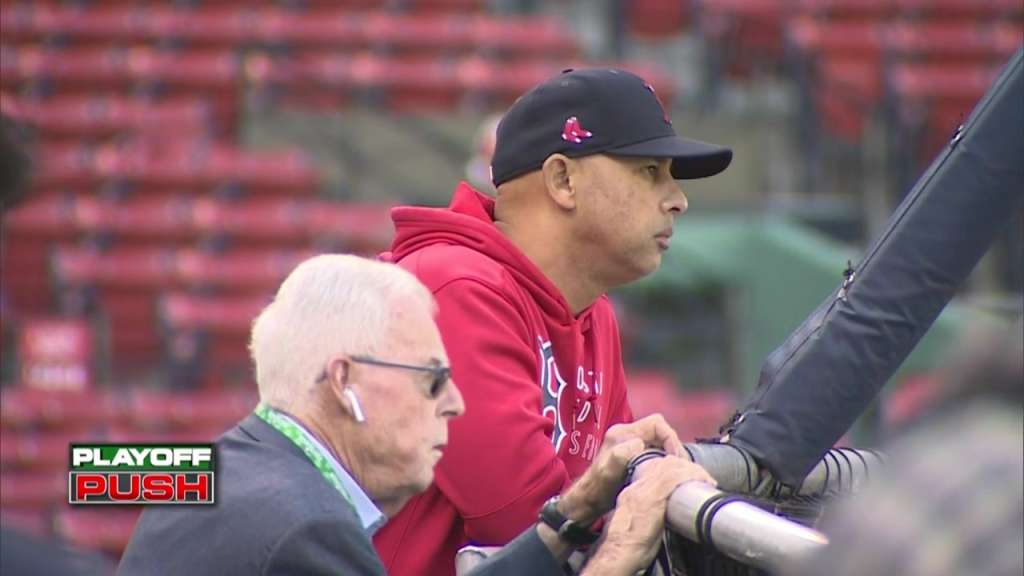 BOSTON (WHDH) - Claims of cheating running rampant against the Astros. The team is accused of whistling to tip-off their batter about the pitch being thrown their way.

The allegations are causing some of the Fenway Faithful to be suspicious of what they’re hearing from the away team’s dugout.

“If they’re whistling and every time they whistle it’s a fastball, I mean that’s a competitive advantage,” Sox fan Rich Axtell said.

The Astros won the World Series in 2017 and it was later discovered they had stolen other team’s signs.

“If they got to cheat to win then they ain’t winners,” fan Jason Emery said.

Sox Manager Alex Cora was a coach with the Astros and was previously suspended for a year for his role in the cheating scandal. Thursday he was asked about the theory some Sox fans have been spreading about his old ball club.

“This is the first time I’ve heard it,” he said. “I think they’re playing good baseball.”