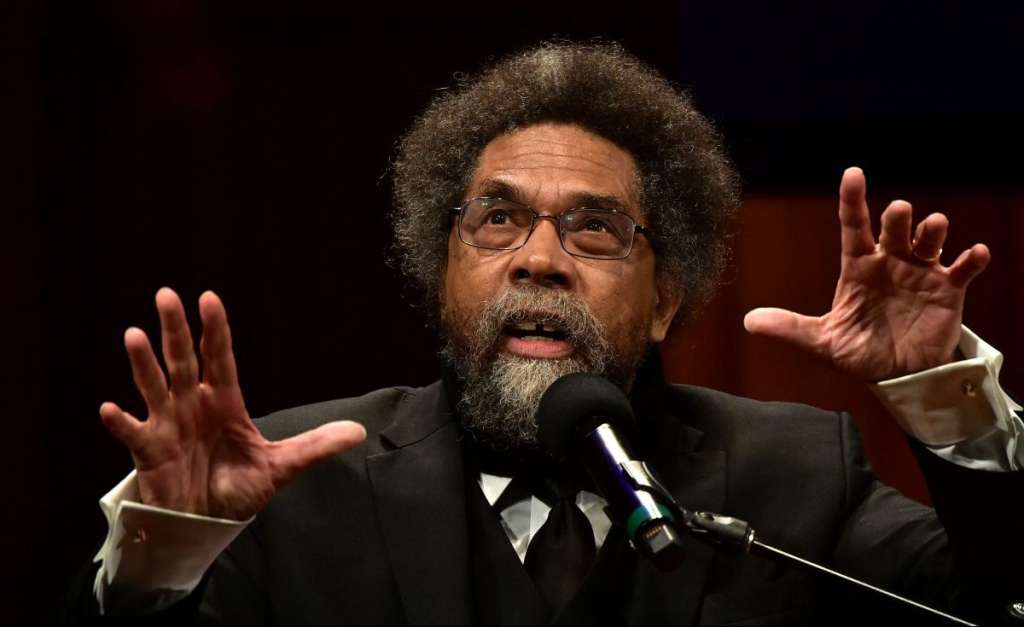 (CNN) — Cornel West, the eccentric professor, public intellectual and progressive activist, resigned from Harvard after a tenure dispute and accused the university of “spiritual rot” in a letter posted to his Twitter on Monday.

“How sad it is to see our beloved Harvard Divinity School in such decline and decay,” he wrote in the letter. “The disarray of a scattered curriculum, the disenchantment of talented yet deferential faculty, and the disorientation of precious students loom large.”

His resignation comes after he said Harvard denied him an opportunity to receive tenure, the indefinite academic appointment that makes it extremely difficult to remove professors.

Harvard declined comment. CNN has reached out to West and has not heard back.

The resignation also comes amid broader concerns about how academic institutions treat Black scholars. Earlier this year, the University of North Carolina offered a position without tenure to Nikole Hannah-Jones, the Pulitzer Prize-winning journalist and professor, a break from tradition for that position. After facing backlash, UNC reversed its decision and offered her tenure, but the rift led Hannah-Jones to leave for Howard University last week.

West, 68, graduated from Harvard and earned a PhD in philosophy from Princeton University, and he has taught at Harvard, Princeton, Yale and Union Theological Seminary over the years. This is his second departure from Harvard; in 2002 he left the school after a public dispute with Harvard’s then-President Lawrence Summers, but rejoined the faculty in 2017.

In his letter of resignation, West listed a series of political, institutional and personal affronts that led him to leave the university.

West said he returned to Harvard after a stint at Princeton hoping to end his career “with some semblance of intellectual intensity and personal respect.”

“How wrong I was!” he said, writing “the shadow of Jim Crow” persists in the form of “superficial diversity.”

He accused the university of denying him a tenured position because of his support for the Palestinian cause. And he said that when the news of his mother’s death appeared in a newsletter, he received only two public replies, whereas an ordinary announcement about a lecture, award or achievement typically received about 20.

“This kind of narcissistic academic professionalism, cowardly deference to the anti-Palestinian prejudices of the Harvard administration, and indifference to my Mother’s death constitute an intellectual and spiritual bankruptcy of deep depths,” he wrote.

“In my case, a serious commitment to Veritas requires resignation — with precious memories but absolutely no regrets!”

In March, West and the Union Theological Seminary in New York City announced he would be rejoining Union as faculty.

“I am honored to return back home to Union, to a place with brilliant faculty and moral tenacity and that provides an opportunity to continue to work with students who are eager to put their faith into practice while striving for justice and seeking of truth,” West said at the time.