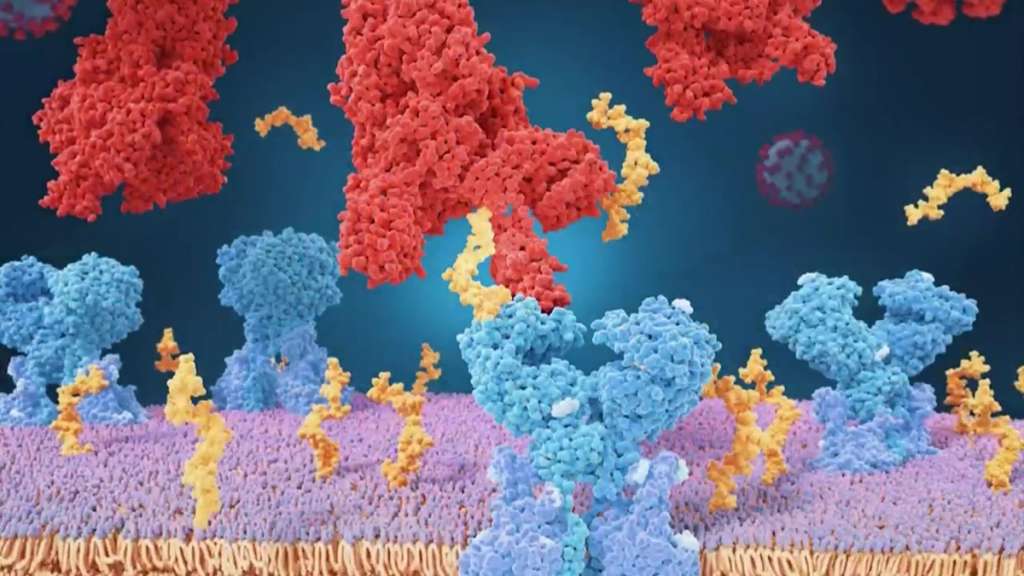 The surge has already overwhelmed testing stations, prompted new vaccine mandates and caused at least one state to cut back on elective surgeries.

New infections in Sydney and surrounding parts of New South Wales state skyrocketed to more than 11,000, up from 6,000 a day earlier. Victoria state also reported a record 3,700 cases, up by more than 1,000 from the previous record set on Tuesday.

Morrison said the nation’s leaders would meet ahead of schedule on Thursday.

“As omicron continues to go forward we will see further pressures, but states and territories are working very closely on their plans to deal with those challenges,” Morrison told reporters.

He said he hoped the meeting would help give a clearer definition on what constituted a close contact and which tests should be used in different circumstances as case numbers ballooned.

Other states also reported surging numbers, with more than 1,500 new infections in Queensland, 1,400 in South Australia, 138 in the Australian Capital Territory and 55 in Tasmania. Queensland health officials said about 80% of cases were the omicron variant.

State Premier Steven Marshall said South Australia would no longer be conducting screening tests for interstate travel because it doesn’t have the capacity.

“Omicron is moving too quickly,” Marshall said, adding that resources needed to be focused on the “very imminent” increase in hospitalizations.

More than three-quarters of Australians are fully vaccinated, and just how deadly the latest outbreak will prove remains to be seen.

Australia has so far avoided the worst ravages of the pandemic, reporting a total of 2,200 virus deaths among its population of 26 million.

Testing centers have been unable to keep up with a surge in demand.

Thousands of people across New South Wales have waited for hours this week to be tested. Some were travelers who were required to have a negative PCR test before arriving in Queensland.

But under pressure to ease that requirement, Queensland’s premier said Wednesday it will accept rapid antigen tests instead of PCR tests for travelers from interstate hotspots from January 1.

The outbreak was also contributing to a shortage of blood donations and an urgent call for donors to step up.

“More than half of all appointments are not being attended, which means we need more donors to roll up their sleeves and take the place of those who can’t donate,” Stone said.