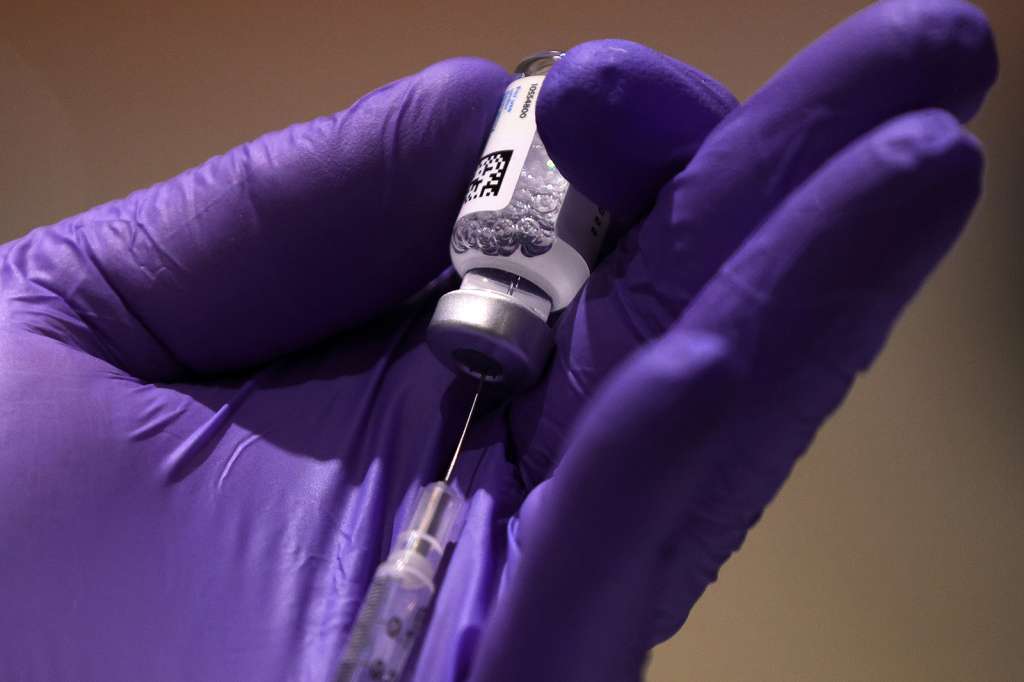 MIAMI (AP) — A South Florida doctor who died about two weeks after he got Pfizer’s COVID-19 vaccine died in a manner that has been categorized as natural, an official with the medical examiner’s office said Wednesday.

Dr. Gregory Michael died from a condition that can cause internal bleeding and there is no medical certainty that the shot caused the disorder, according to an email from Darren Caprara, director of operations for the Miami-Dade County Medical Examiner Department.

Michael’s death in January was investigated by the Florida Department of Health and the federal Centers for Disease Control and Prevention. Samples from an autopsy were sent to the CDC.

The investigative team concluded that Michael died from complications of immune thrombocytopenia, otherwise known as ITP, a disorder that can prevent blood from clotting and cause internal bleeding. Michael died in January from the disorder more than two weeks after getting the shot.

Michael, 56, was an obstetrician with a private practice at Mount Sinai Medical Center in Miami Beach.