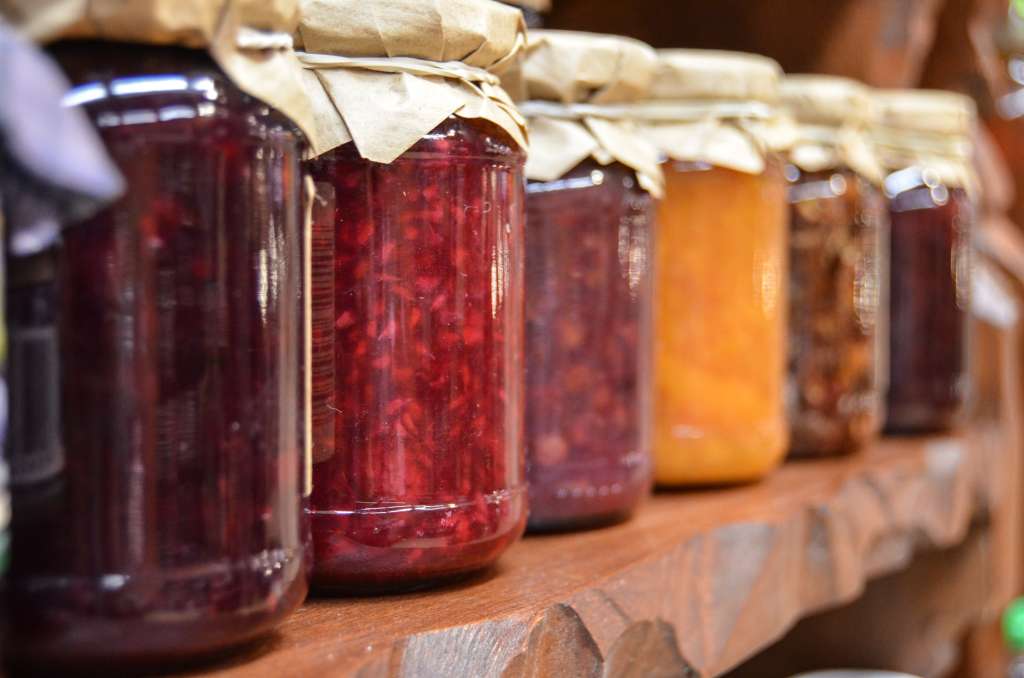 Photo by Pixabay on <a href="https://www.pexels.com/photo/clear-glass-mason-jars-48817/" rel="nofollow">Pexels.com</a>

Lawmakers who want to make it easier for home cooks to sell foods like jam, bread, cookies and pickled vegetables said the state’s current system regulating these so-called “cottage foods” is overly burdensome for many would-be entrepreneurs.

Rep. Erika Uyterhoeven told the Environment, Natural Resources and Agriculture Committee Wednesday that Massachusetts “led the way” in 2000 “by becoming one of the first states in the nation to officially allow the sale of low-risk homemade food products, or cottage food.

But over the past two decades, she said, Massachusetts “has unfortunately fallen behind other states by continuing to require municipalities to develop their own regulations and permit licensing processes.”

Uyterhoeven, a Somerville Democrat, said that requirement results in a patchwork of regulations that vary from town to town, and that “hundreds of municipalities” have not created a permitting process for cottage foods.

She asked the committee to support her bill (H 465) that would allow home cooks to sell their foods that carry a low risk of foodborne illness — those that do not need to be temperature-controlled — without a local health department’s permit.

“By creating state regulations specifically for cottage food and eliminating the local permit requirements for cottage food, this bill would open up opportunities for home cooks all across the state to share their diverse culture through food operations, help establish small businesses and support local economies,” Uyterhoeven said.

Uyterhoeven’s legislation was one of three cottage food bills before the committee, along with similar proposals from Sutton Republican Sen. Ryan Fattman (S 533) and from Southwick Republican Rep. Nicholas Boldyga and Ludlow Democrat Rep. Jacob Oliveira (H 862). No one spoke in opposition to the bills during Wednesday’s hearing.

“This is something that is actually agreed upon, I think, from all ideological spectrums of the Massachusetts House and Senate,” Oliveira said.

All three bills would task the Department of Public Health with creating a voluntary cottage food operation registry and setting labeling standards for cottage food items, including a requirement that labels advise, “This product was produced at a private residence that is exempt from Massachusetts licensing and inspection requirements. This product may contain allergens.”

After the passage of an ordinance allowing residents to make and distribute non-hazardous foods like spice blends, candies and baked goods, Boston in August issued its first residential kitchen permit to Lisa Mackin of South Boston, the owner of small cupcake business Boston Baked Blooms.

“It’s a great way to test the waters, without the enormous commitment and responsibility of a commercial space,” Mackin said at the time, in a statement distributed by the city.

Regina Paparo of the Food Law and Policy Clinic at Harvard Law School told the committee that Cambridge, like Boston, began allowing the sale of cottage food this year, and Worcester has not created a permit process, amounting to an “effective ban” on products from home kitchens.

“Many home cooks are from groups disproportionately affected by COVID-19, including women, people of color, immigrants and restaurant industry workers who have suffered high rates of unemployment,” she said. “This bill would contribute to the Commonwealth’s equitable recovery from the pandemic, providing unparalleled economic opportunity to start and run flexible, small businesses from home.”