COVID-19 cases surging in Mass., but positive rate much lower than spring 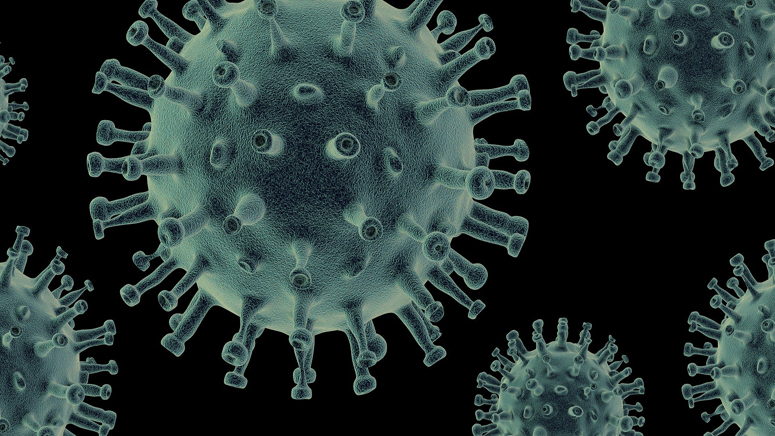 The number of confirmed COVID-19 cases among hospitalized patients in Massachusetts swelled by 50 over the weekend, while the state’s significantly expanded testing infrastructure returned more than 4,900 positive tests over two days amid an ongoing second surge in the pandemic.

On Sunday, two days after Gov. Charlie Baker announced that the state would again stand up a field hospital at the DCU Center in Worcester, the Department of Public Health recorded 737 patients in hospitals who have the highly infectious virus. The rolling average number of hospitalized patients is now more than 300 percent higher than the lowest value observed in the outbreak’s valley, although it remains several times lower than the worst stretches of the spring, when active hospitalizations nearly reached 4,000.

Public health officials also reported 2,841 newly confirmed COVID-19 cases on Saturday — one of the highest one-day totals since COVID-19 first hit Massachusetts more than eight months ago — and 2,076 on Sunday.

While daily case numbers have spiked over the past month-plus to levels not observed since the springtime peak, the state is conducting far more tests than it was earlier this year.